December 31, 2021 Reports Comments Off on Muslim majority status of IIOJK under serious threat

Islamabad, December 31 (KMS): The Muslim majority status of Indian illegally occupied Jammu and Kashmir is under serious threat owing to fascist Modi-led Indian government’s Hindutva policies being implemented in the territory one after another.

A report released by Kashmir Media Service, today, said that introducing new domicile law, transferring more land to occupational troops, re-drawing assembly constituencies, and allotting land to Hindutva-backed business tycoons were all meant to change the demographic composition in IIOJK. The real motive behind revocation of Article 370 was to settle non-Kashmiris in the occupied territory, it maintained.

The report said that the Kashmiri people must resist India’s plans to change demography of the territory as the Indian nefarious design is also a flagrant violation of the UN resolutions on Kashmir. It said that the All Parties Hurriyat Conference (APHC) has also urged the people of IIOJK to lodge forceful protest against Modi’s assault on IIOJK’s demography.

The report further said, that delimitation of assembly constituencies is also meant to give more seats to Hindu majority Jammu region to install a Hindu Chief Minister in the territory.

It said, new domicile law for the occupied territory is a reflection of Israeli settler colonial project and opening IIOJK to Indian business companies is aimed at snatching the Kashmiris’ land and identity. It lamented that the Kashmiris were deprived of jobs and other opportunities in their own land as Modi is follower of a Hindu-supremacy ideology.

The report said, the Kashmiri people will never allow BJP-RSS to snatch away their identity, urging the international community to take notice of Modi’s sinister plans in IIOJK and stop India from altering demography of the territory.

Future of IIOJK students bleak in India under Modi 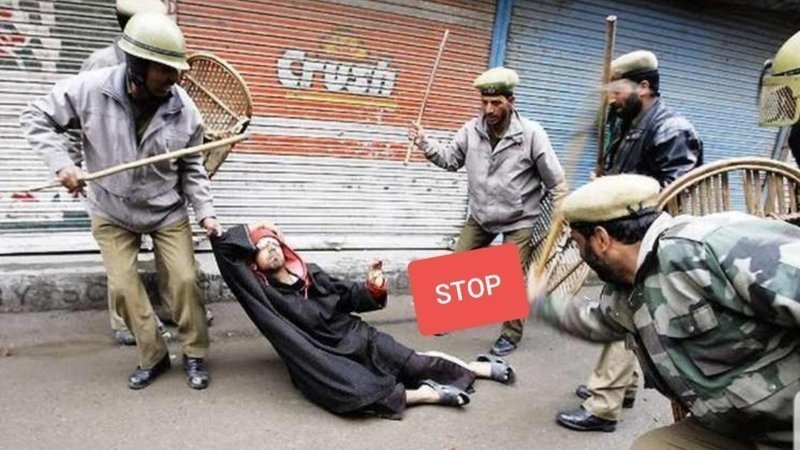