October 3, 2021 India Comments Off on Even Female officers in Indian armed forces not safe from corrupt officers 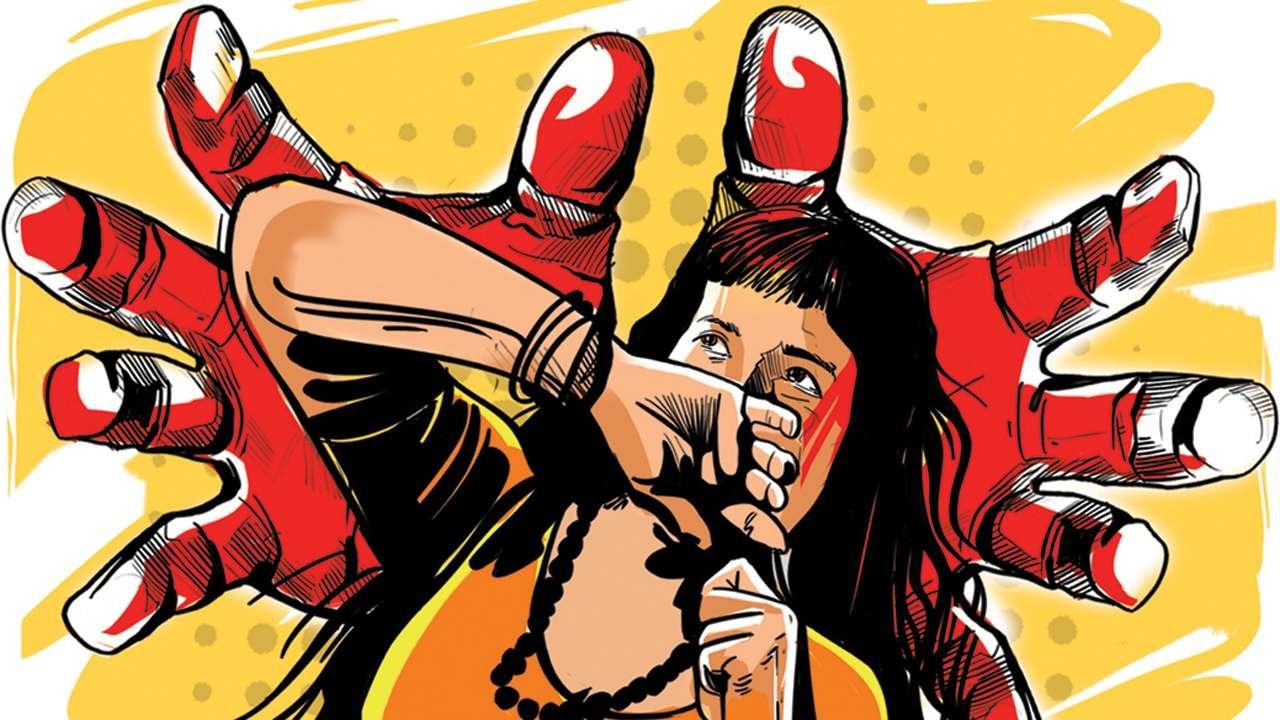 A report released by Kashmir Media Service, today, said there is a culture of sexual harassment of women officers in Indian armed forces, adding that recently an IAF officer, Flight Lt. Amitesh Harmukh was arrested for raping a woman colleague in India’s Coimbatore city.

It said that the arrest of the IAF officer, Flight Lt. Amitesh was based on the rape complaint lodged by a woman colleague. The woman officer said that her senior officers pressured her to withdraw the complaint against him.

The report said, in December, 2020, an Indian army colonel was also booked for raping his friend’s wife in Uttar Pradesh.

The report said that the latest incident of rape in IAF Administrative College in Coimbatore gives credence to reports that female personnel in Indian armed forces were treated merely as sex objects.

It deplored that the Kashmiri women had been facing unending ordeal of trauma due to sexual violence at the hands of rapist Indian armed forces as 11,246 cases of rape and molestation by Indian forces had been reported since Jan 1989 till date in IIOJK.

The report said, in Indian illegally occupied Jammu and Kashmir, the troops are deliberately targeting the Kashmiri women to suppress the ongoing struggle for securing freedom from India’s illegal occupation of their soil. Indian forces are using rape as a tool to humiliate the Kashmiris and intimidate them into submission, it maintained.

More forces for Punjab ahead of Operation Blue Star anniversary