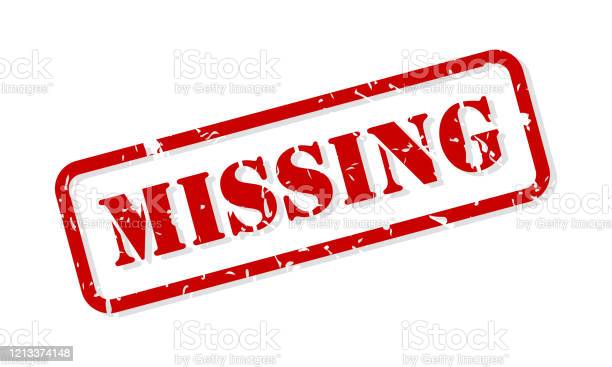 Owais Gulzar, a resident of Bijbehara area of the district has been missing since 21st September, his family members told the media.

One of his family members said that on 17th September, Owais left home for Srinagar to do seek some work. For few days we were in contact with him, he said, adding, from 21th September, his phone is continuously switched off.

The family of the youth has registered a missing report at concerned police station and also appealed to the general public to help trace him.

It is to mention here that during the last 33 years, over 8,000 Kashmiris have gone missing in custody after they were arrested by Indian troops and police. The relatives of Owais fear that he might also meet the same fate.