‘Go Back to India’ trend haunts Indians in Europe, Gulf States and US

September 25, 2022 India Comments Off on ‘Go Back to India’ trend haunts Indians in Europe, Gulf States and US 302 Views

Washington, September 25 (KMS): Hatred against Indians is massively increasing in Europe, the Arab world and the United States as a result of racist Hindutva agenda being pursued by Narendra Modi in India and other parts of the world wherever the Hindus are living in large number.

The Indian nationals are pursued by “Go Back to India” trend in the streets as well as on social media. 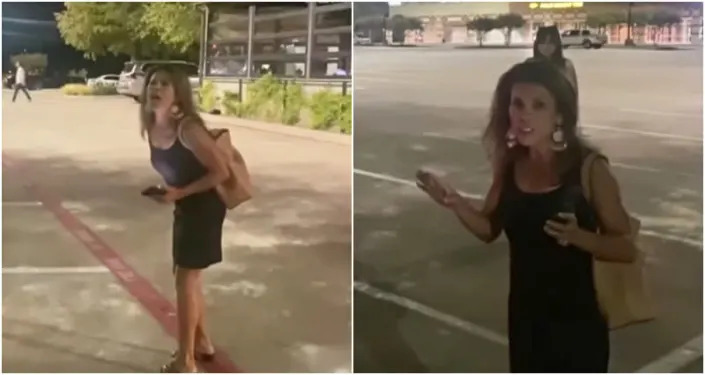 After the UK’s city Leicester, the “Go back to India” trend is being faced by the Indians in the US states and cities, especially in Texas where a few days ago a group of Indian women were chased by an American woman with the above slogan.

The incident, which was caught in a now-viral video took place in the parking lot of a restaurant in Plano, Texas.

The four Indian women were heading back to their cars after having dinner when the American woman identified as Esmeralda Upton, approached them and said, “Go back to India.”

“Everywhere I f*cking go, you Indians are f*cking everywhere,” Upton can be heard saying in the video. “Please, I’m trying to be civil here. If life is so great in India, why the f*ck are y’all here?”

“Life has not been the same since the incident,” Dr. Bidisha Rudra Rudra, one of the four Indian women told the media. “There’s a lot of trauma, emotional distress and a feeling of insecurity that keeps haunting me all the time. The assailant’s words keep ringing in my ears when I go to sleep.”