Srinagar, August 24 (KMS): In Indian illegally occupied Jammu and Kashmir, the Patwar association has called for a three-day pen down strike starting from today in the territory against apathy of the authorities towards their long-pending demands.

The Patwaris under the banner of All Jammu and Kashmir Patwar Association are anguished over pendency of their various genuine demands before the occupation authorities.

The Association president, Abdul Majid, decrying the indifference being shown by the IIOJK administration said that they have put forth their demands before the latter from time to time.

“On at least four issues, the administration said the action will be initiated within a month’s time, now that it already has been some six months since then we however are yet to see anything done on ground,” he said.

As a mark of protest, he added, “We announce a three-day pen-down strike from Wednesday (today)”. 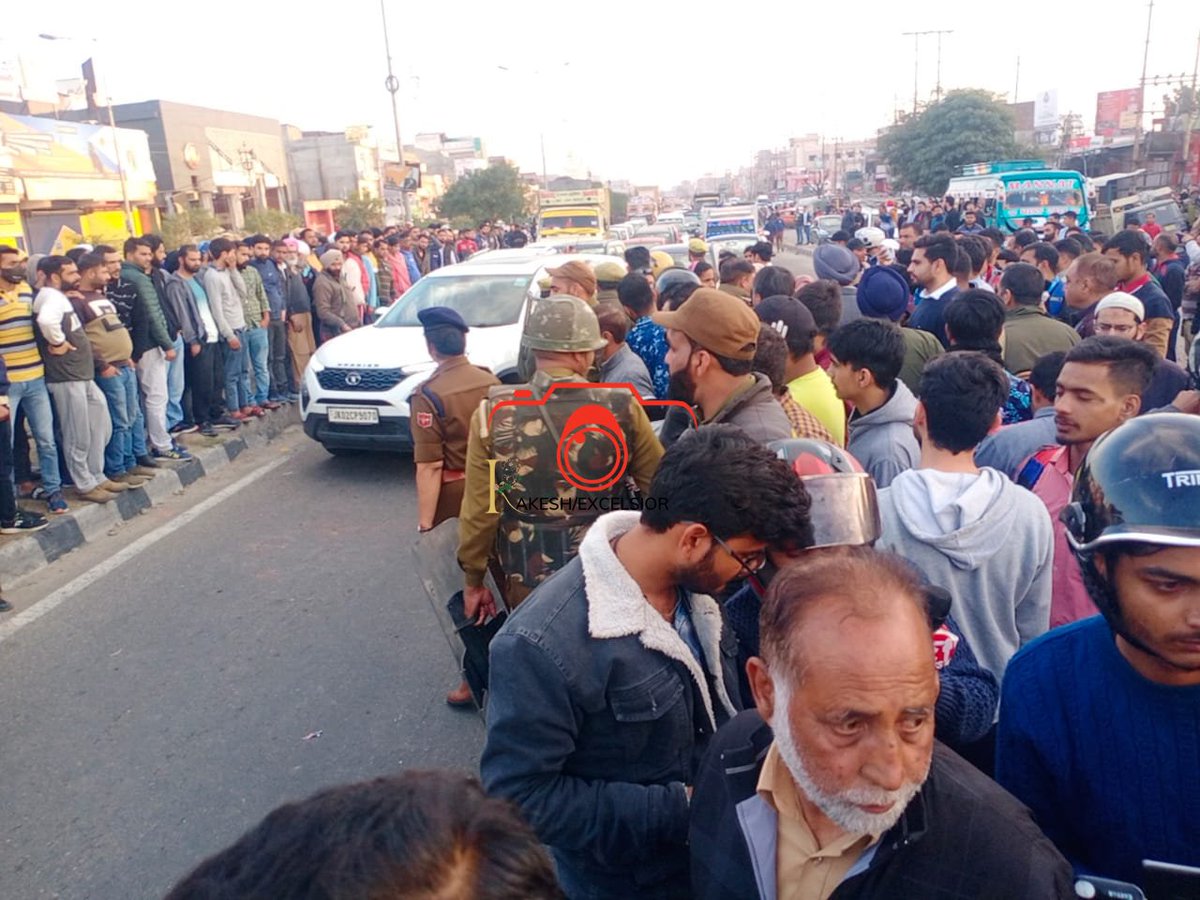 Protests in Srinagar, Delhi against demolition drive in IIOJK

Protests held in Srinagar, other parts of territory against eviction drive