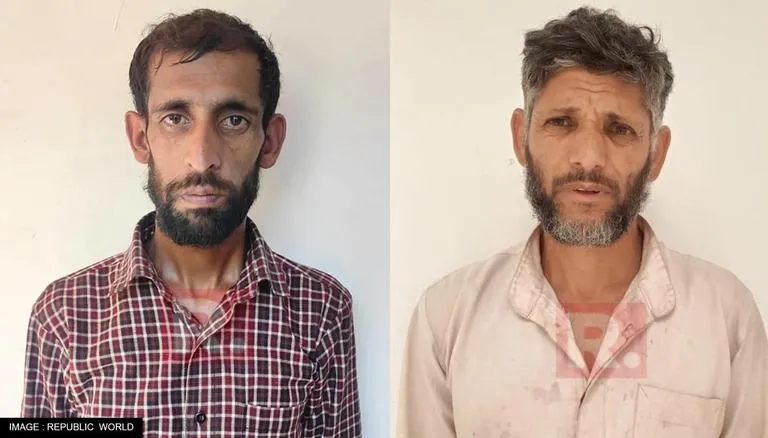 The police arrested the youth identified as Muhammad Abbas and Abdul Majeed in the Gool area of the district.

The police are trying to implicate the youth in a blast outside a Police Post in Ramban district. Two policemen sustained minor injuries after unidentified persons hurled an explosive device at the police post at Ind village in the Gool area of the district on August 2.

Like Loading...
Previous India’s relationship with China not normal: S Jaishankar
Next APHC leaders felicitates Pakistanis on eve of their 75th Independence Day