Thiruvananthapuram (Kerala, India), Aug 02 (KMS): The health department in the Indian state of Kerala has confirmed that the youth who died in Thrissur on Saturday had succumbed to monkeypox.

The confirmation came from the National Institute of Virology in Pune where his samples were tested after an initial confirmation at the institute’s regional unit in Kerala.

On Sunday, Kerala Health Minister Veena George had revealed that the 22-year-old youth had tested positive for monkeypox in the UAE before he reached Kerala on 22 July.

The Kerala government had also ordered a probe into the circumstances that led to the delay in reporting the test result to the health department.

The youth died at a private hospital on Saturday, days after he returned from the UAE. The family informed the hospital about the test held in the UAE only on Saturday.

George had said that the youth had no symptoms of monkeypox, but had been admitted to a hospital with symptoms of encephalitis and fatigue.

His burial was held as per the protocol for the viral infection and his primary contacts have been placed under observation.

India has so far confirmed four monkeypox cases, three of them in Kerala.

Last week, Spain reported two monkeypox-related deaths and Brazil its first. The death in India is also the first in Asia. The World Health Organization declared the outbreak a global health emergency on July 23. 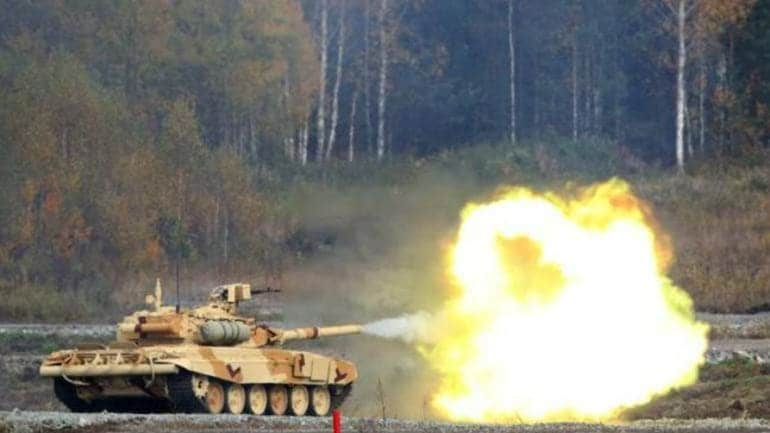