Ashwini Pandita, a leader of All Minority Employee Association Kashmir, said that around 2,000 Pandit employees tendered their resignation to protest the killings.

Pandita’s remarks came after Indian Minister of State for Home Affairs Nityanand Rai claimed in Lok Sabha, the lower house of Indian Parlaiment, on Tuesday that no Kashmiri Pandit working under the Prime Minister’s Development Package has resigned in protest against the killings of fellow community members in the Valley.

Officials said the employees appointed since 2010 working under the Indian Prime Minister’s package in IIOJK at present have demanded that they be relocated to Jammu till the return of normalcy in the Kashmir Valley. Most of the Pandits are in Jammu and those who have returned to Kashmir Valley have been hitting roads often to protest against the authorities for not addressing their demand.

Like Loading...
Previous Funeral of freedom activist Abdul Rauf held in Muzaffarabad
Next India continues with its hegemonic designs in region 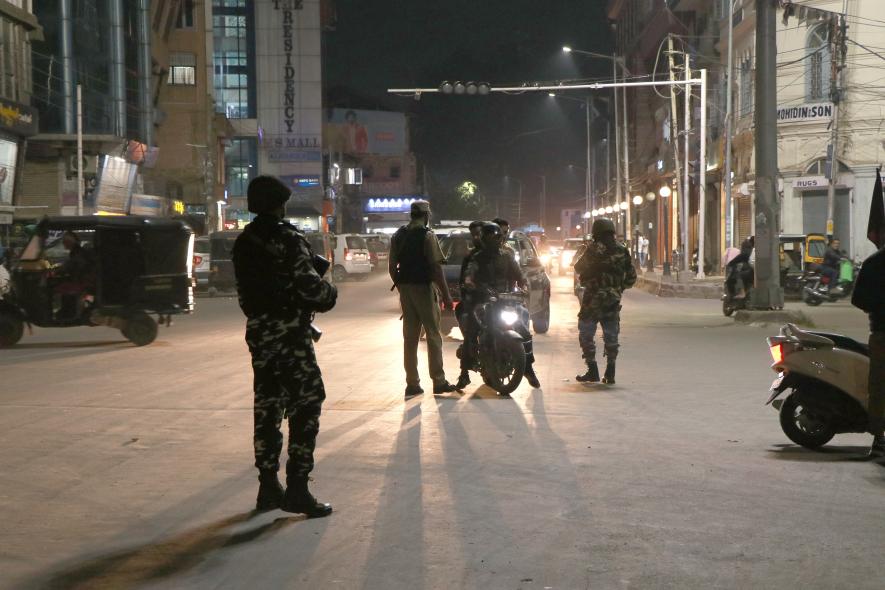