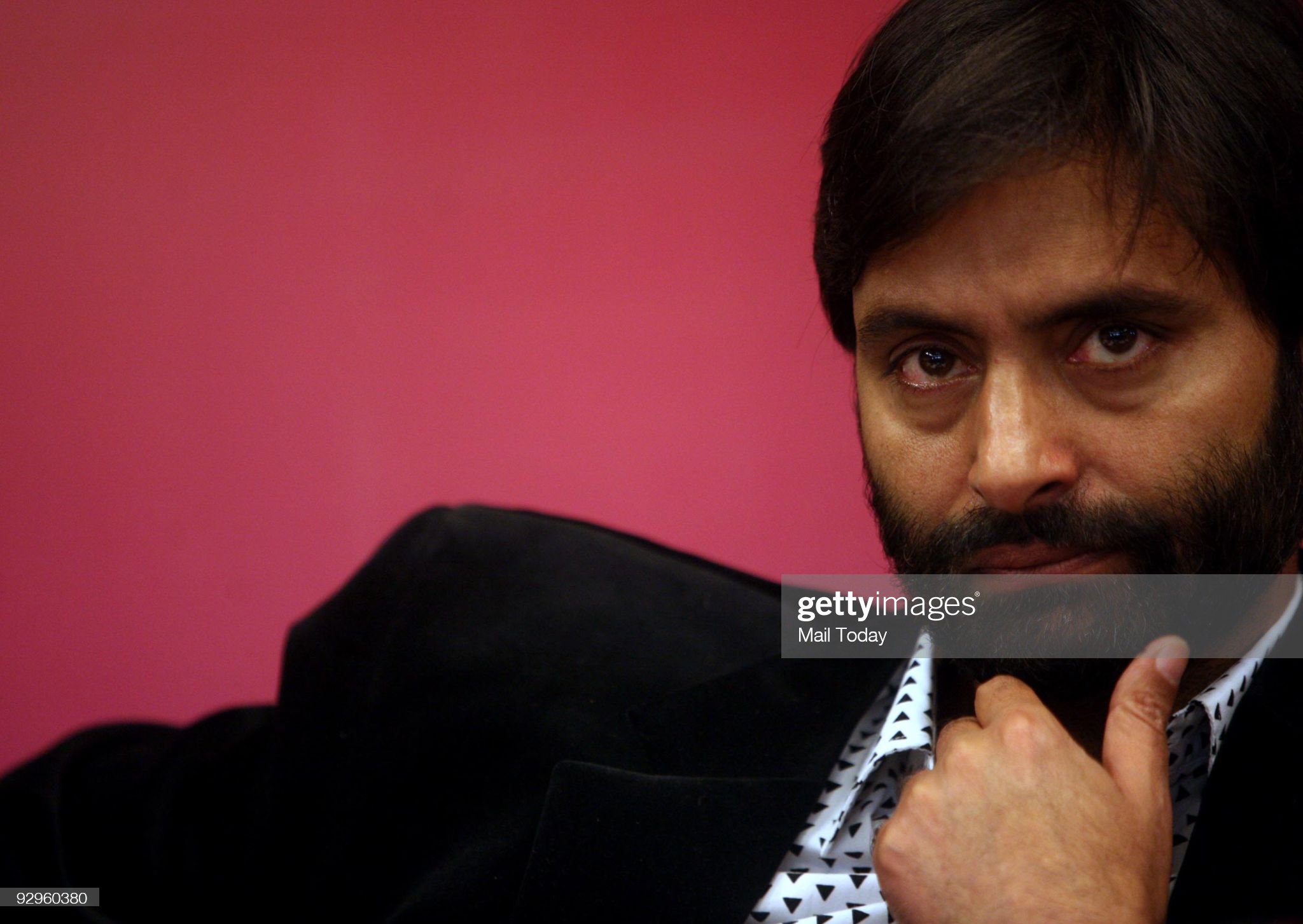 Muhammad Yasin Malik had announced the hunger strike till death to push for legal demands such as fair trial and physical presence during court hearings. He started the strike on Friday, July 22.

Jail sources have told the Indian media that Yasin Malik is severely dehydrated due to a hunger strike in the jail. If he needs he can also be shifted to the hospital. Doctors are continually monitoring Yasin Malik’s health, the jail sources added.

Like Loading...
Previous Another Dalit minister quits Yogi Cabinet in UP over discrimination
Next APHC-AJK meeting reviews IIOJK’s latest situation