July 16, 2022 Killing Comments Off on Indian soldier shoots 3 colleagues before killing self in IIOJK 235 Views 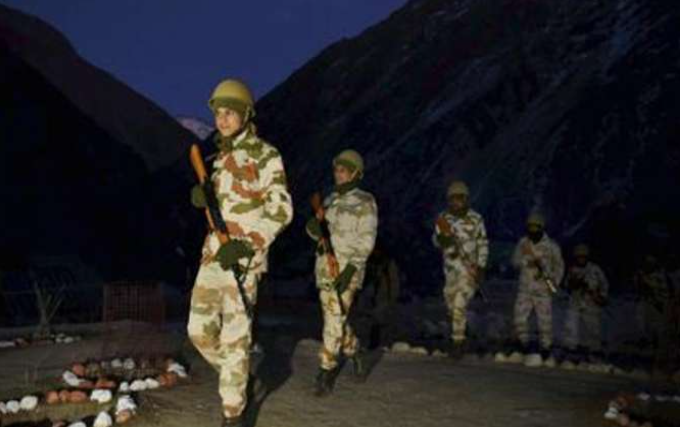 The incident took place at the Devika Ghat community centre in the district.

Constable Bhupendra Singh shot at his colleagues, leading to bullet injuries to a head constable and two constables, a senior ITBP officer said.

They are admitted to a hospital, and are out of danger, he said. Constable Singh later shot himself and he died on the spot, he said.

A court of inquiry has been ordered by the border guarding force, the official said.