IIOJK authorities disallow Eid prayers to be offered on time

July 9, 2022 IIOJK in focus Comments Off on IIOJK authorities disallow Eid prayers to be offered on time 129 Views 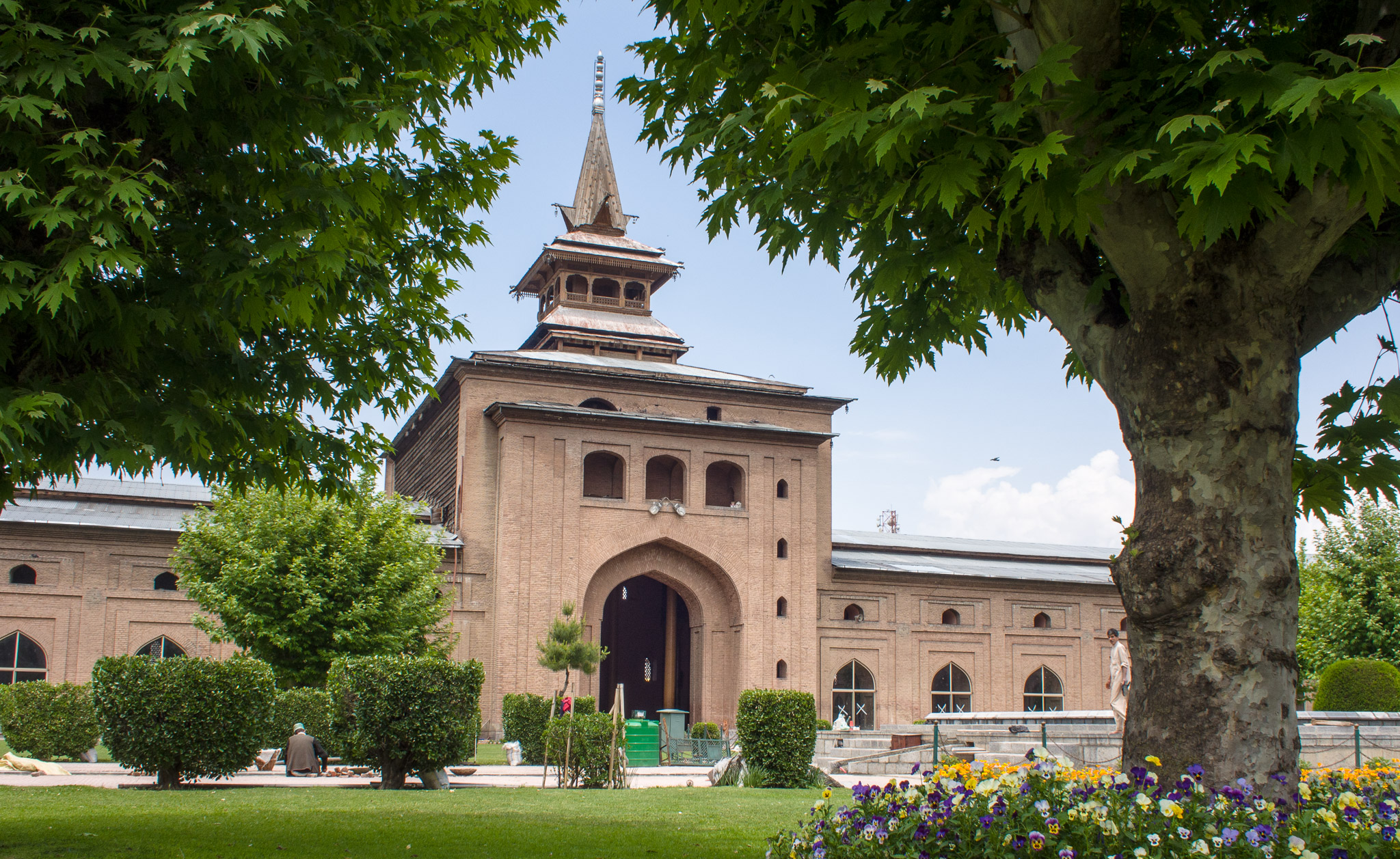 Srinagar, July 09 (KMS): In Indian illegally occupied Jammu and Kashmir, the Anjuman Auqaf of Srinagar Jamia Masjid has said that despite the announcement of Eid-ul-Azha prayers at 9:00am, the authorities are not allowing Eid prayers to be offered on time.

The Anjuman Auqaf in a statement in Srinagar said that in reply to the letter sent to the Waqf Board by the Anjuman as per yearly tradition to make civic arrangements for Eid-ul-Azha prayers at Eidgah in Srinagar, said Muslims should offer prayers at their local Masjids instead.

Later in the day the Anjuman members were called by the authorities and told that as the Waqf had declined prayer facilitation at Eidgah, if Aquaf wants to conduct the prayers at Jamia Masjid, Srinagar, instead, it can be only allowed at the central Jamia Masjid if held before 6.30am and not after that.

As per precedent , Anjum Auqaf had last week announced that Eid prayers will be held at EIdgah at 9.00am and in case of inclement weather at Jamia Masjid in Srinagar at that time, already shifting the timing one hour earlier, due to hot weather .

If Eid prayers can be held at other masjids and shrines under the Waqf Board at 10:00 and 11:00am, strange conditions are only being applied for central Jamia Masjid, and frivolous excuses being made for not making arrangements at Eidgah.

The Anjuman said that this attitude of the authorities towards Muslims is highly regrettable, when Eid prayers are being thwarted at both Eidgah and Jamia Masjid.

This causes great hurt and anguish to the Muslims of Kashmir, as does the prolonged detention of Mirwaiz Umar Farooq since August 2019, who would deliver the soul rendering Eid sermon prior to congregational Eid prayers. KMS—A