Jammu, June 17 (KMS): In Indian illegally occupied Jammu and Kashmir, the fire again broke out in the forest of Mansar in Samba district of Jammu region.

Reports said the fire has engulfed a portion of the forest, adding that a vehicle of the Fire and Emergency Services Department and police personnel were engaged to extinguish the fire and to control it from spreading further.

It may be recalled that two days ago there was a terrible fire in this forest area which caused a lot of damage to the forest and the fire had spread from Mansar to the forests of Deon Panchayat of Purmandal.

A local resident, Saurav Khajuria said there is a lot of forest area, the vehicles of the Fire and Emergency Services Department will not work because they are not able to reach the area due to terrain. This has been a cause of worry as fire may spread to a vast area if not controlled immediately.

Like Loading...
Previous Legal committee to be formed to raise Yasin’s case at global forums
Next US condemns blasphemous remarks by two BJP officials 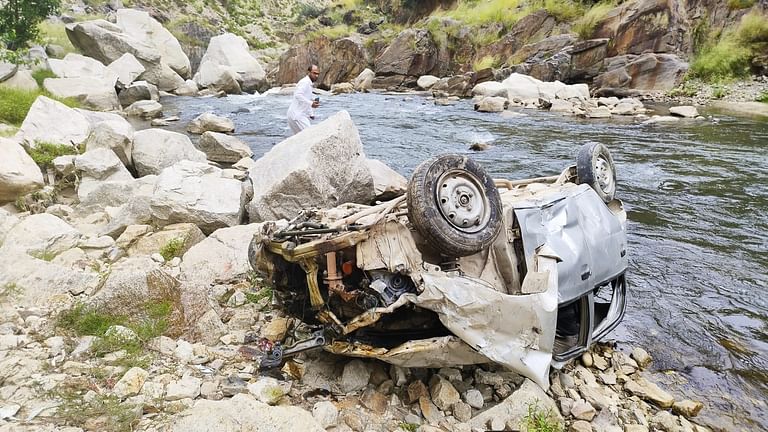