Lawyer files complaint against Nupur Sharma, 3 others in Srinagar court

June 12, 2022 Courts Comments Off on Lawyer files complaint against Nupur Sharma, 3 others in Srinagar court 210 Views

In his complaint filed before the Chief Judicial Magistrate of Srinagar, advocate Muhammad Ashraf Butt sought action against the BJP leaders for committing offences including criminal conspiracy and promoting enmity between different groups on grounds of religion.

The complainant has sought directions for the issuing process against the involved persons who also included Navika Kumar, Editor Times Now and Kirtima Maravoor, compliance Officer Bennett, Coleman & Company Ltd. (TV Division), and punishing them for offences under relevant sections of IPC.

“On May 26, 2022, Navika Kumar aired a TV-Debate ‘The Gyanvapi Files’ with the intention of spreading hatred, stigmatising and demeaning the Muslim community on national television,” the complainant said, adding, “At the outset, the entire debate on ‘The Gyanvapi Files’ appeared to be one-sided and partisan violating the basic principles of journalism and those laid down by the esteemed News Broadcasting Digital Standards Authority (NBDSA) where the host being completely helpful and supportive towards Nupur Sharma.”

The complainant contends that while Nupur Sharma used inflammatory and derogatory remarks about the Prophet Muhammad (SAW), he said, Jindal endorsed the statement made by the former by publishing a tweet from his official twitter handle, uttering similar blasphemous remarks willfully and intentionally.

The statement made by Navika Kumar on Prophet Muhammed (SAW), the complainant said, is volatile of Indian law and is particularly and blatantly offensive to the Muslim community, irrespective of the context with which it was made.

The complainant submits that the remarks amounted to hate speech and could instigate communal violence. 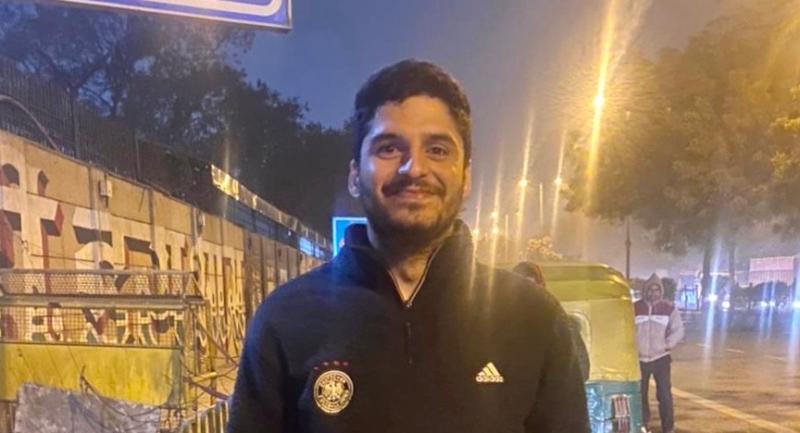