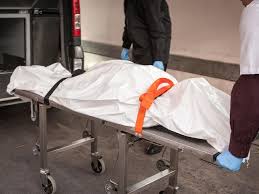 As per an official, from district hospital Pulwama, the soldier was referred to SMHS Hospital in Srinagar for treatment, however, he was declared brought dead on arrival. The official said that investigation has been started into the death of the soldier who has been identified as Shiv Shankar of 182 Bn CRPF.

Meanwhile, body of a Special Police Officer (SPO) was found under mysterious circumstance near his home in Bhaderwah area of Doda district. He has been identified as Subash Chander. According to his father, he had asked family over phone to keep meal ready. “Fifteen minutes later his body was recovered at around 9:30 p.m. last night,” his father said and alleged that his son has been murdered by someone.