May 16, 2022 IIOJK in focus Comments Off on OIC expresses concern over India’s delimitation exercise in IIOJK 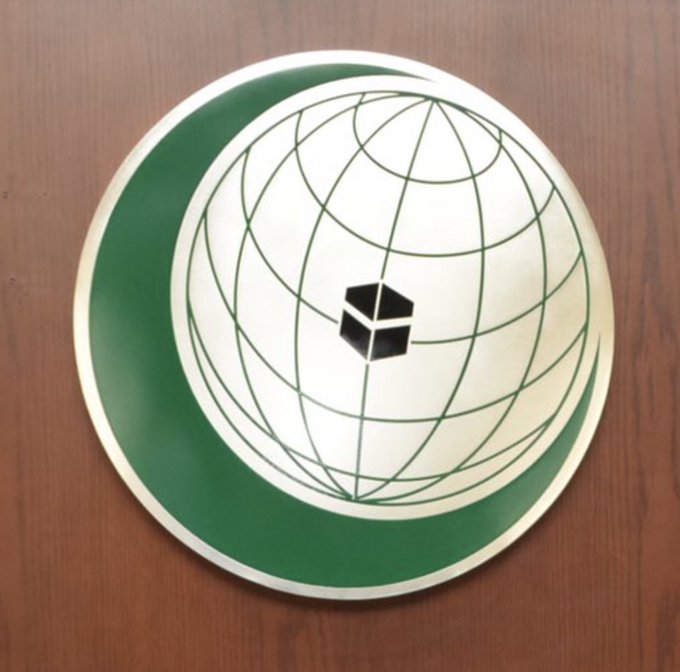 Islamabad, May 16 (KMS): The General Secretariat of the Organisation of Islamic Cooperation (OIC) on Monday expressed “deep concern” over India’s attempts to redraw the electoral boundaries of Indian illegally occupied Jammu and Kashmir (IIOJK), altering the demographic structure of the territory and violating the rights of the Kashmiri people.

The OIC in a statement shared on Twitter said the delimitation exercises were in direct contravention of the relevant UN Security Council (UNSC) resolutions and international law, including the 4th Geneva Convention.

“Referring to the long-standing and principled position on the Kashmir dispute and relevant decisions of the Islamic Summit and OIC Council of Foreign Ministers, the General Secretariat reiterates its solidarity with the people of Jammu and Kashmir in their just quest for the right of self-determination, in accordance with relevant UNSC resolutions,” the statement said.

The OIC also called upon the international community, particularly the UNSC, to take immediate cognizance of the “grave implications of such ‘delimitation’ exercises”.

In 2019, Indian Prime Minister Narendra Modi’s government divided the territory into two union territories to tighten its grip over it. The occupied region originally comprised the mainly Muslim Kashmir Valley, the Hindu-dominated Jammu and Ladakh.

However, earlier this month, the Indian government said a Delimitation Commission had finalised 90 assembly constituencies for the IIOJK, excluding Ladakh, with 43 seats for Jammu and 47 for Kashmir. Earlier, Jammu had 37 seats and the Kashmir valley had 46.

The Delimitation Commission claimed it had been difficult to accommodate competing claims from various sides, citing in a statement the region’s “peculiar geo-cultural landscape”.

Previous Indian police arrest several youth including a woman in Bandipora
Next Films like ‘The Kashmir Files’ should be stopped: Farooq Abdullah