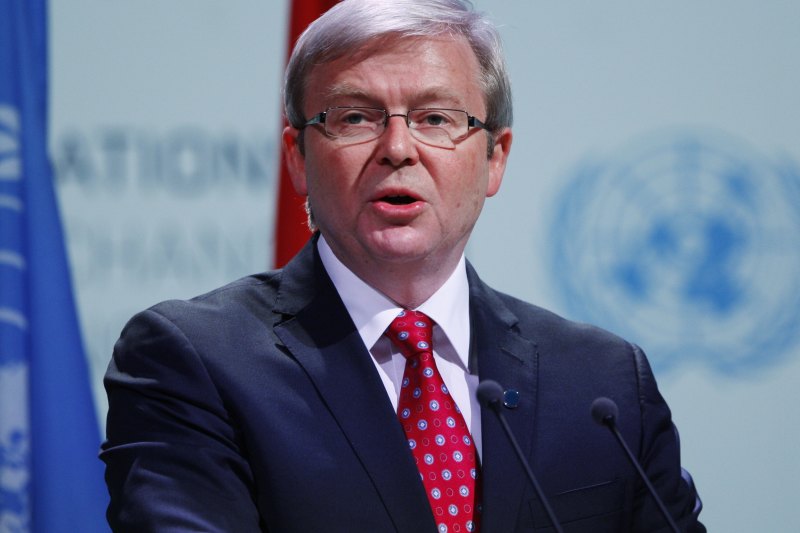 Melbourne, April 08 (KMS): A group of academics has quit the Australia India Institute at Melbourne University, Australia, citing concerns for academic freedom and interference by the Indian High Commission.

A letter signed by 13 affiliated fellows sent to vice-chancellor, Duncan Maskell, on March 29 says that the Indian High Commissioner to Australia has intervened in the institute’s activities and there have been repeated instances where research or views that are unflattering to the image of India had been blanked.

The institute was designed in 2009 to strengthen relations with India, which at the time had been fractured by reports of attacks against Indian students in Australia.

The scholars, who resigned as affiliated fellows, were academics across various disciplines and universities, and their roles as fellows were unpaid.

It follows another letter sent in 2020 to the deputy vice-chancellor, international, Michael Wesley, expressing concern that the institute’s focus on the bilateral relationship restricted the ability of its scholars to engage critically with topics that might displease the Indian government.

The academics claim there was a reluctance to publicise commentary on caste and race, and that official events had “carried the flavour of propaganda”. They say events on India that were “likely to be controversial” have been discouraged.

The letters say the Indian High Commission’s interest in the institute has “led to some events relating to India being discouraged, or not supported, on the grounds that they were likely to be controversial”.

In its statement, the University of Melbourne said it and the institute “respect the decision of the Academic Fellows who recently tendered their resignations.”