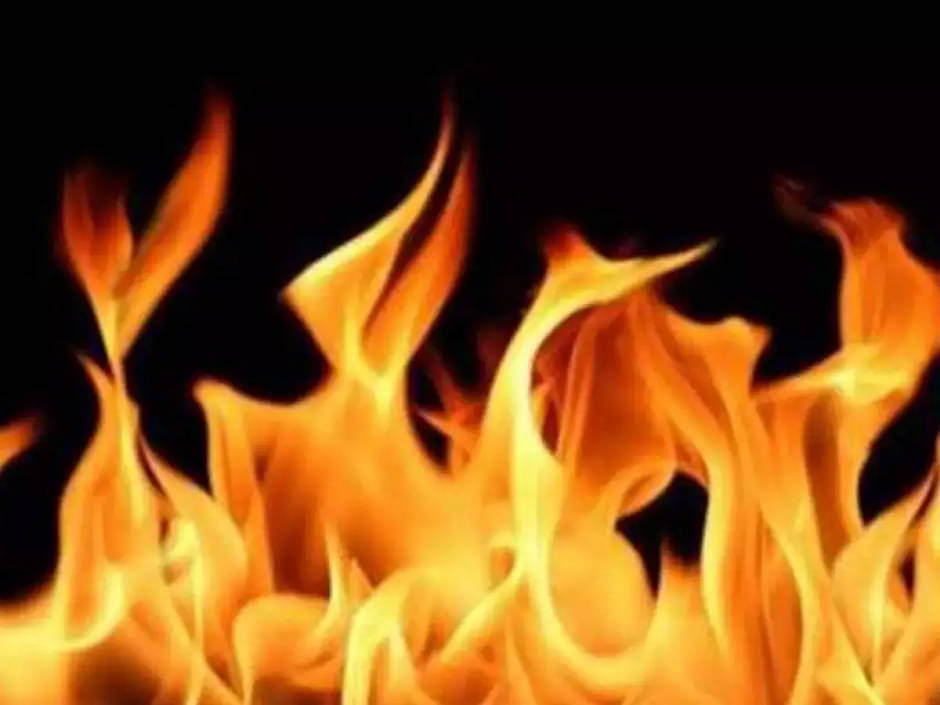 The boy was playing with others in the compound of Sunit Tanti who was, according to locals, mentally unstable. “Suddenly, Tanti got angry and killed the boy, Ujjal Mura, by slitting his throat,” SP Shwetank Mishra said.

After learning about the incident, locals caught hold of Tanti and burnt him alive, another officer said.

On the other hand, a woman allegedly beheaded her 50-year-old husband and kept the blood-soaked head in a plastic bag at the family’s temple in Tripura’s Khowai district in Agartala in the wee hours of Saturday, a police officer said.

While Khowai Superintendent of Police Bhanupada Chakraborty said the reason behind the killing is not yet known, the couple’s elder son said his mother has developed a psychological disorder recently and underwent treatment by a local occultist.

The 42-year-old woman was arrested from their residence at Indira Colony village of the district. She was living there with her husband Rabindra Tanti, a daily wager, and two minor sons. “My mother had always been a vegetarian. But she had chicken last night and all of us went to sleep. Suddenly I woke up and saw my father was beheaded. I was shocked to see my mother was standing with a blood-soaked dao (a sharp weapon). When we raised an alarm, she rushed out of the room and kept my father’s head in our temple,” the elder son said. She then confined herself to a room from where the police arrested her.

“We have recovered the body and arrested the woman. An investigation has started,” the SP told media men.