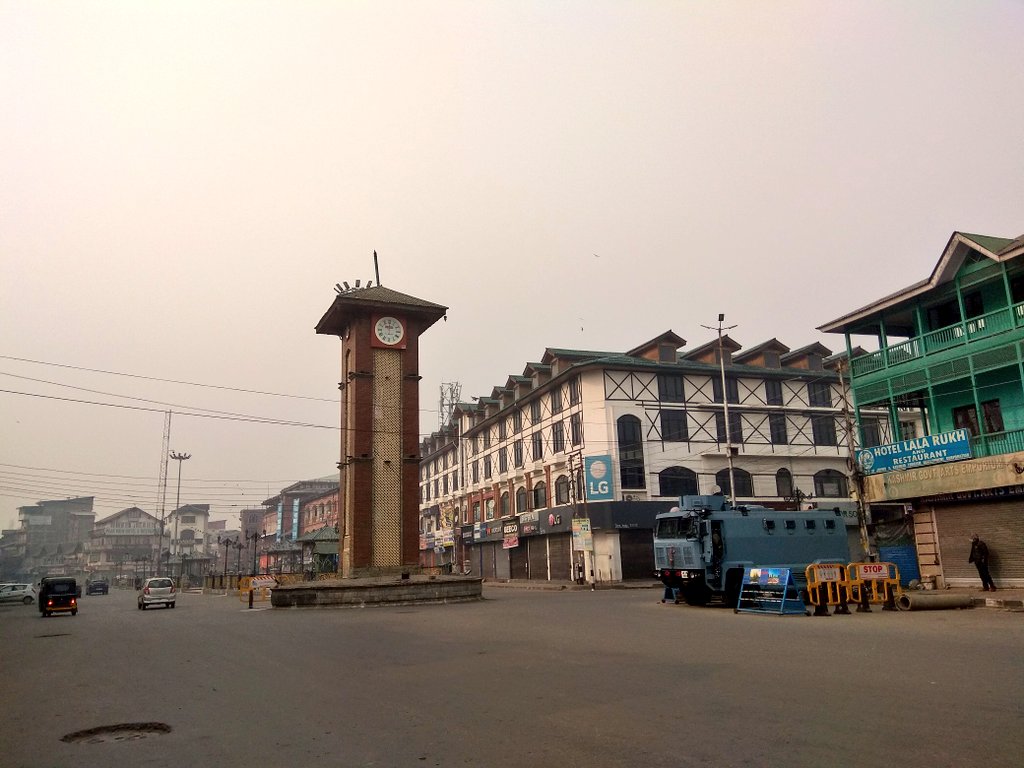 Call for the shutdown has been given by the illegally detained All Parties Hurriyat Conference Chairman, Masarrat Aalam Butt, Mirwaiz Umar Farooq and Jammu and Kashmir Liberation Front.

All shops and business establishments are close while movement of traffic is thin. The shutdown is aimed at pressing the demand for the return of the mortal remains of Muhammad Afzal Guru and renowned Kashmiri liberation leader, Muhammad Maqbool Butt, from New Delhi’s Tihar Jail to occupied Kashmir to accord them a decent burial.

India had sent Muhammad Afzal Guru to gallows in New Delhi’s Tihar Jail on February 09, 2013 and hanged Muhammad Maqbool Butt in the same jail on February 11 in 1984 for their leading role in the Kashmir freedom movement. Their bodies remain buried in the premises of the jail.

The occupation authorities continue to keep the Kashmir Valley under military and police siege since 5 August 2019 and deployed Indian troops and police personnel in strength, today, to prevent people from holding protest demonstrations against the hanging of Afzal Guru and Maqbool Butt and continued Indian state terrorism in the occupied territory.