January 20, 2022 India Comments Off on Class X Dalit student shot at for not greeting Hindu friends in Agra 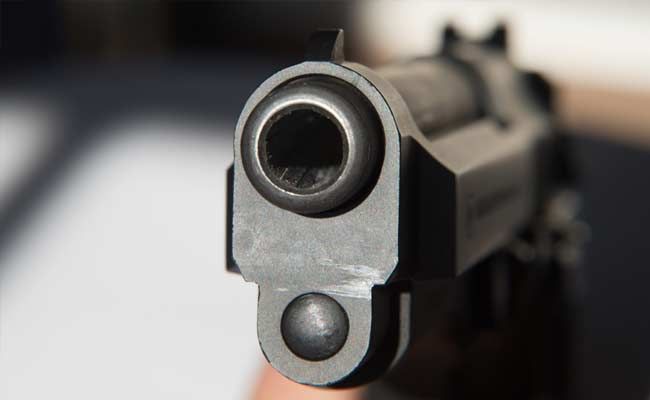 Agra, January 20 (KMS): A Dalit student of Class 10 was shot and injured by Hindu friends as he did not greet them while going to attend tuition classes in Agra.

Police said, the incident took place around 3pm when class Xth student of RK Public school, Aaryan Katheria, did not greet his friend Vishesh Baghel, a student of class XII of RBS Inter College and Guarav Baghel, who were standing in the area.

Initially the duo abused and thrashed him and later Guarav, who had a country made pistol with him, fired at Aaryan, who sustained injuries on his left leg. Both the accused fled the spot.

Station house officer of New Agra police station, Arvind Nerwal, said that the condition of the student is stable.