January 15, 2022 IIOJK in focus, Reports Comments Off on Indian army is world’s most brutal force

Islamabad, January 15 (KMS): Indian army is the most brutal force of the world as its troops are committing war crimes and crimes against humanity in Indian illegally occupied Jammu and Kashmir.

A report released by the Kashmir Media Service, today, said that when India is celebrating its 74th Army Day, its troops continue to perpetrate grave human rights violations in the occupied territory. It said Indian army is trained in committing genocide, crimes against humanity and war crimes.

“Indian army has no justification to celebrate Army Day as its soldiers are involved in heinous crimes. What to speak of Kashmir, Indian army is shooting dead innocent civilians even in Indian states. Indian army is notorious for conducting operations against civilians in India and in IIOJK,” the report said.

It pointed out that recent killing of 14 innocent civilians in Nagaland state is yet another proof of Indian army’s savagery. It noted that in the past 2 decades, Indian army has killed 4,265 civilians in India’s northeastern region.

The report said that killing people in staged encounters has become a regular feature of Indian army. Killing fields of IIOJK have exposed the real face of Indian army, which is involved in fake encounters and extrajudicial killings in the occupied territory, it added.

The report maintained that the Indian army has so far killed 14 Kashmiris extra-judicially in the ongoing month of January while 95,948 Kashmiris have fallen to Indian army’s bullets in last 3 decades.

The report said that the Indian army soldiers must be held accountable for their heinous acts of brutalities. 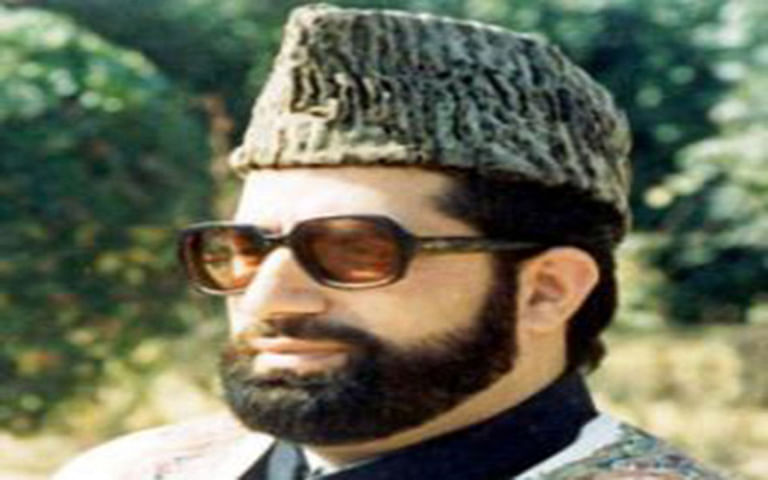