Srinagar, January 10 (KMS): In Indian illegally occupied Jammu and Kashmir, former chief minister and PDP president Mehbooba Mufti has said that the ruling BJP is dividing Hindus and Muslims in India “as the party has nothing to offer on the developmental front.”

According to Kashmir Media Service, Mehbooba Mufti talking to reporters in Srinagar said, “They (BJP) only have one agenda in their hands which is rioting between Hindus and Muslims.”

She said the BJP wants to break the harmony between the two communities “for which they are attacking the age-old communal harmony of the nation to win elections.”

Mehbooba also claimed that the authorities were afraid of the struggle carried out by her party for the people of Kashmir. “Covid-19 protocols come only when PDP leaders and workers have to visit for Fateha Khwani (prayers) at their leader’s (party founder Mufti Mohammad Sayeed’s) grave. Maybe the administration is scared of our party as PDP always stands with the truth,” she said.

Mehbooba said that her party would continue the struggle until all motives get fulfilled and they will fight against all odds. 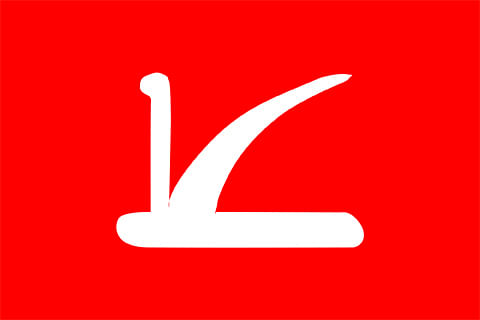 Delimitation intends to get a malleable J&K assembly to rubber-stamp decisions: NC