The military operation was conducted by the troops in Hassanpora area of the district.

A joint team of Indian Army, police and Central Reserve Police Force (CRPF) is taking part in the operation.

The operation was continuing till last reports came in. 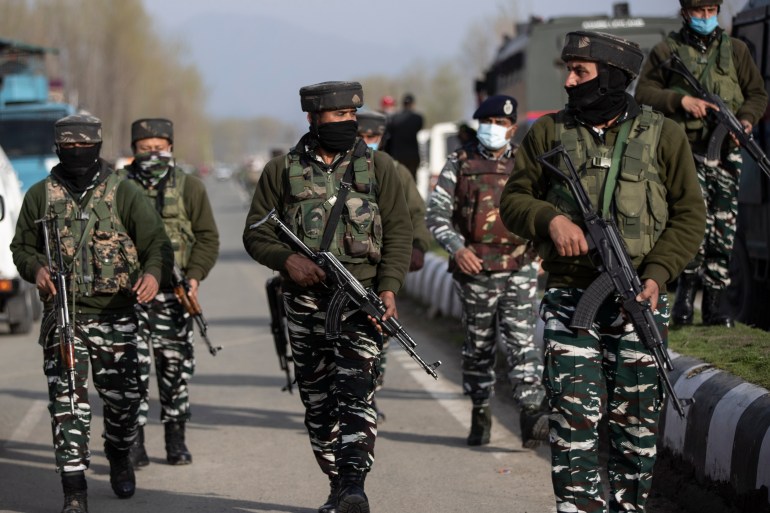