November 27, 2021 Farmers' Movement Comments Off on UN expert urges India to ensure accountability for 600 deaths during protests against farm laws

United Nations, November 27 (KMS): A UN human rights expert has urged the Narendra Modi-led Indian government to ensure accountability for the 600 people who died during the massive protests against three contentious agriculture laws.

The UN Special Rapporteur on the Right to Food, Michael Fakhri, while welcoming the recent repeal of those laws by Modi, said, “To truly turn the page on this painful chapter, it is incumbent on the authorities to heed calls for accountability concerning the casualties reported during the protests, and guarantee measures to prevent any repetition of such events.”

The three agricultural laws, which had the goal of deregulating the market, were passed in 2020, at the height of the coronavirus pandemic. They were widely denounced for having been rushed through Parliament without enough consultation with affected communities. In a 19 November U-turn, Narendra Modi announced the repeal of these laws.

“What was at stake with these laws was the stability of India’s entire food system,”Fakhri said. “Let’s hope that subsequent actions on reforming Indian agriculture are informed by the country’s human rights commitments and taken through meaningful consultations with farmers, communities and unions.”

Along with other UN experts, the Special Rapporteur had spoken to the government about the laws’ potential to impact the right to food, and the severe restrictions imposed during the demonstrations.

Fakhri acknowledged the lengthy process of passing of the laws but said that what followed is an indication of the deep dissatisfaction felt by hundreds of thousands of people. For me, it also shows that freedom of expression is a valuable tool for empowering people to influence policy change through mobilisation and peaceful protest, he added.

Looking ahead, the UN expert suggested learning important lessons for public decision-making. “We should reflect on questions on what meaningful public consultations should ideally entail, and how a more participatory approach could lead to more popular decisions,” he said. 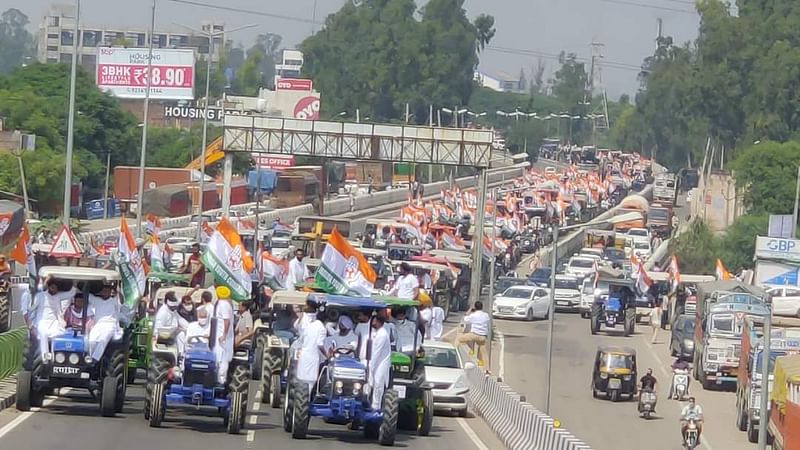