The raids were conducted three days after the NIA arrested Kashmiri human rights activist, Khurram Parvez, from his residence in Srinagar in fake cases.

Besides others, the NIA sleuths assisted by paramilitary troops raided the residences of activists associated with Jamaat-e-Islami, Peoples Democratic Party and National Conference in Zainpora area of Shopian district.

Some of the people whose houses were raided by the NIA include private teacher Muhammad Shafi Shah, government employee Riyaz Ahmed Mir, Jamaat-e-Islami activist Shahid Ahmed Shah and PDP activist Muhammad Shaban Kumar. Some arrests were also made during the raids in the district on Thursday morning. 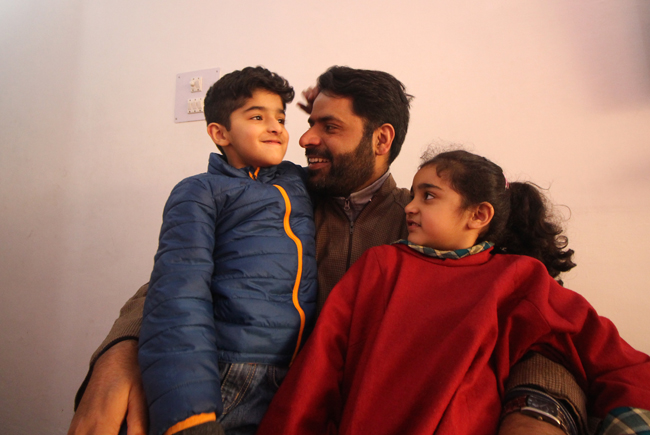