Modi regime using repressive tactics to get rid of voice for freedom: APHC

November 23, 2021 Condemnation Comments Off on Modi regime using repressive tactics to get rid of voice for freedom: APHC 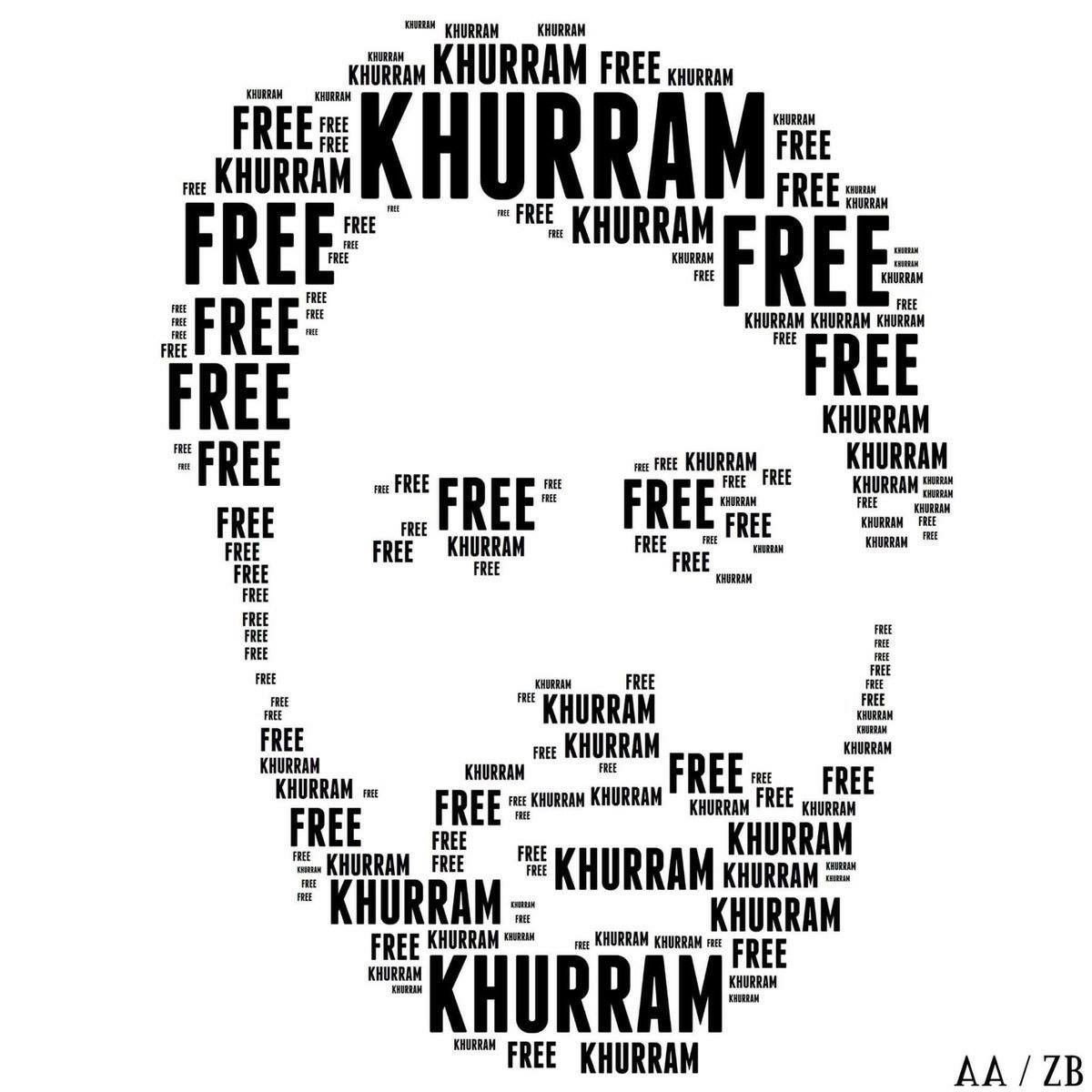 Srinagar, November 23 (KMS): In Indian illegally occupied Jammu and Kashmir, the All Parties Hurriyat Conference has deplored the fresh spell of coercion launched by the infamous Indian National Investigation Agency against Hurriyat leaders and activists, journalists, businessmen, lawyers, employees and human rights activists to suppress the popular voice for right to self-determination.

The APHC spokesman in a statement issued in Srinagar strongly condemned the illegal arrest of prominent human rights activist Khurram Parvez by NIA and a murderous assault on another well known human rights activist, Muhammad Ahsan Unto, a few days ago by the occupation forces.

The spokesman said that the Indian fascist regime is using all its repressive measures to get rid of the loudest voice for freedom piercing the dark clouds of Indian subjugation and reaching out to the global horizon day by day.

He reiterated the strong pledge of the freedom-loving people of Jammu and Kashmir and said that it is better for India to honour the International laws and its own commitments before the international community with regard to Kashmir dispute and allow right to self determination in a peaceful atmosphere wherein people of Jammu and Kashmir shall decide their political future according to their wishes and aspirations.

The APHC spokesman urged the United Nations Human Rights Council and other human rights organisations including Amnesty International, Human Rights Watch and international Committee of Red cross to take serious cognizance of the arbitrary arrests and physical violence against the human rights activists and ordinary Kashmiri people by Indian forces and agencies. He stressed the need to take India accountable for genocide, extrajudicial killings, arbitrary arrests and illegal detentions and deprivation of fundamental rights of the people in the territory.