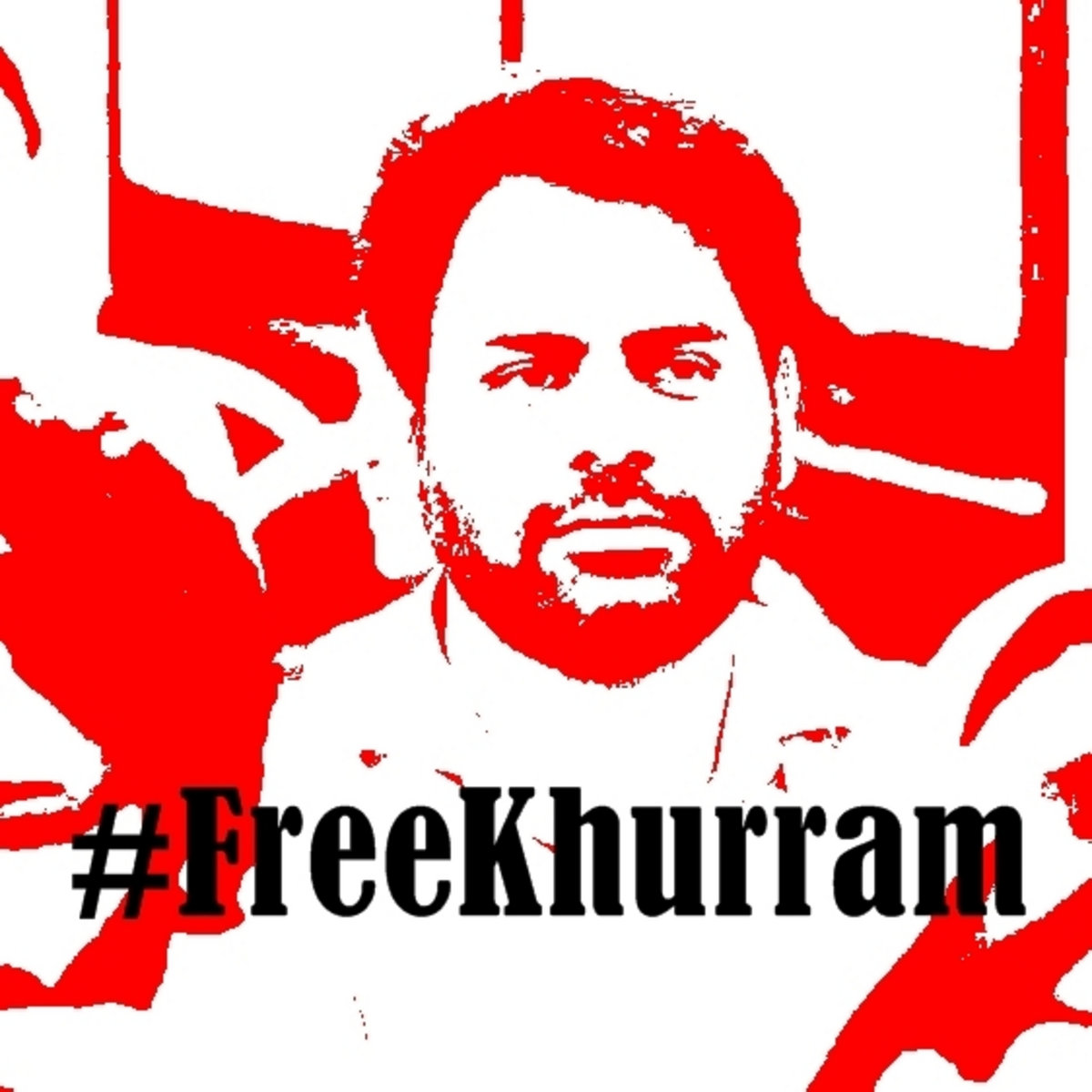 The Mirwaiz forum while condemning the arrest of Khurram Parvez in a statement issued in Srinagar called upon global human rights bodies to condemn the action and urge India to release him immediately and desist from its campaign of mass incarceration in the Kashmir valley.

They also condemned the mass arrest spree unleashed by Indian forces and slapping of draconian laws on people particularly the youth across the Kashmir Valley. They warned the Modi regime of serious consequences against the continued crackdown on the Hurriyat leaders, activists youth and civil society members.