Arrest of Khurram Parvez by NIA termed as politically motivated

November 23, 2021 Voices from IIOJK Comments Off on Arrest of Khurram Parvez by NIA termed as politically motivated 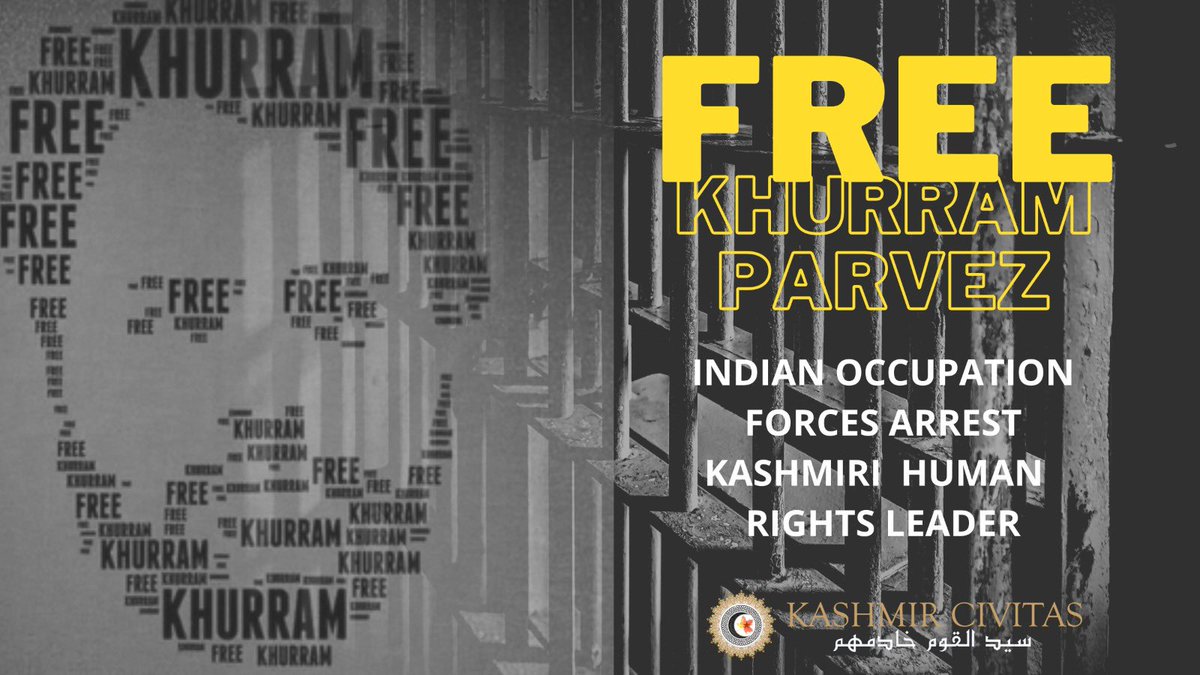 The World Kashmir Awareness Forum (WKA) in a statement said, this act has been used by Indian forces to harass, assault and imprison Kashmir’s human rights activists, political leaders, and journalists. Such actions by the NIA are politically motivated and are part of the Indian government’s attempt to further silence Kashmiri voices, it added.

WKAF demands an impartial probe into the arrest of Khurram Parvez by a neutral agency like the United Nations.

Meanwhile, Chairman of Kashmir Council Europe (KC-EU) Ali Raza Syed in a statement issued in Brussels said that Khurram was engaged in identifying violations of human rights of the Kashmiri people for a long time but by using brutal and unethical methods, India attempts to cover the severe violations.

He emphasized that India cannot cover the abuses of human rights in occupied Kashmir by inhuman acts and restrictions including arrest of human rights defenders such as detention Khurram Parvez.

Ali Raza Syed called upon human rights organizations of the world to come forward and pressurize Indian to release Khurram Parvez without any delay.