November 16, 2021 IIOJK in focus Comments Off on India denounced for subjecting IIOJK detainees to mental torture 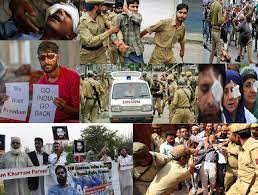 Srinagar, November 16 (KMS): In Indian illegally occupied Jammu and Kashmir, the Chairman of Jammu and Kashmir Islamic Political Party, Muhammad Yousuf Naqash, while expressing concern over the plight of the Kashmiri detainees, imprisoned in various Indian jails, has said that they are deprived of all basic facilities.

Muhammad Yousuf Naqash in a statement issued in Srinagar said, the detainees are not even allowed meet their loved ones who come to see them. “The Hindutva-minded Indian rulers want to intimidate the Kashmiri detainees by subjecting them to new and sophisticated mental and physical torture tactics.”

He deplored the silence of the United Nations and international human rights organizations over the Kashmiri detainees’ plight.

Yousuf Naqash said India should know that the people who are sacrificing their lives for freedom cannot give up their basic right, the right to self-determination. “The time is not far when not only Kashmiris will get freedom from India but also India will fall apart,” he said.

Mohammad Yousuf Naqash, referring to India’s nefarious policies of divide and rule, said that to defuse growing anger against India in Ladakh, people of the region were being incited to get separated from Kashmir. He appealed to all the people of Ladakh region to fight against India and its malafide intentions. 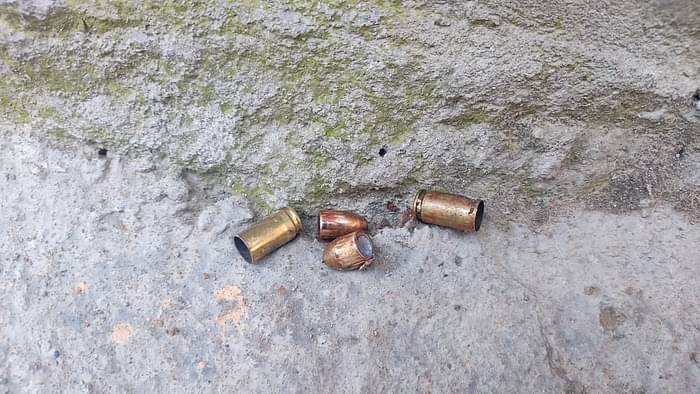