October 26, 2021 Reports Comments Off on India’s denial of Kashmiris’ right to self-determination a challenge to world 204 Views

Srinagar, October 26 (KMS): In Indian illegally occupied Jammu and Kashmir, every year, the Kashmiris observe October 27 as a Black Day to convey to India that they reject its illegal occupation of IIOJK.

An analytical report released by Kashmir Media Service said that October 27 is the darkest day in the history of Jammu and Kashmir when on this day in 1947 India forcibly occupied the territory by landing its troops in Srinagar against the will of the Kashmiri people. Sufferings of the Kashmiris’ increased with the landing of Indian troops in Jammu and Kashmir, the report said and added that Oct 27 is the black day and the day of mourning for the Kashmiri people.

Pakistan observes Oct 27 as Black Day, every year, along with the Kashmiris across the globe as the observance of the day is meant to make it clear to India that Kashmiris would never accept its illegal rule on Jammu and Kashmir and also to remind the world of its commitments regarding the Kashmir dispute.

The KMS report pointed out that the UN resolutions uphold the Kashmiris’ right to decide their future through plebiscite, and the Kashmiris would never accept New Deli’s illegal occupation of their motherland. For over 7 decades now, the report added, India has been flouting UN resolutions by illegally occupying IIOJK and is employing brutal tactics to crush the will of Kashmiris for freedom.

Referring to number of reports compiled by global human rights bodies regarding the involvement of Modi-led India in crimes against humanity in IIOJK, the report said that India’s continued denial of the Kashmiris’ right to self-determination is a challenge to the world.

The report said that the registration of two separate cases by the Modi regime against Kashmiris who celebrated the Pakistan cricket team’s win against India in the T20 World Cup match, played in Dubai on Sunday, has proved that the BJP-led India driven by Hindutva ideology has usurped all rights of the Kashmiris.

It is worth mentioning here that Indian authorities registered cases under black law, Unlawful Activities (Prevention) Act in two incidents– one at the hostel of the SKIMS hospital in Soura and another at the hostel of the Government Medical College (GMC) in Karan Nagar in Srinagar district. 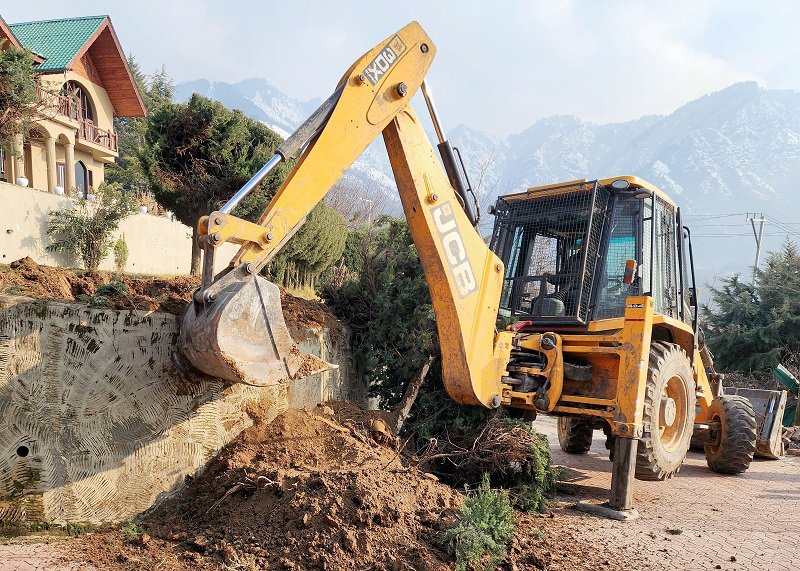