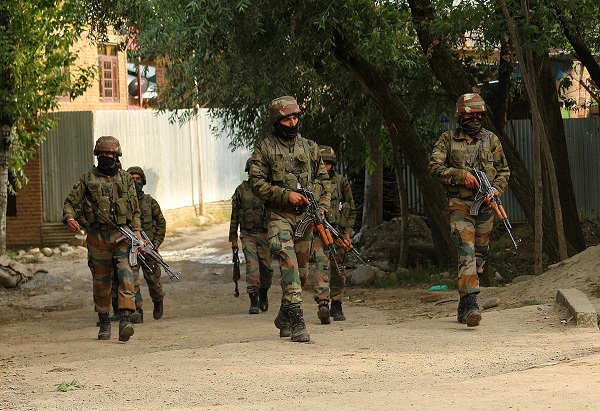 The troops had launched a massive cordon and search operation in Mendhar, Surankote and other areas of the district on Monday.

Officials told media that para commandos have been rushed to the area while troops are also using gunship helicopters in the operation.