Prevention of lawful, decent burial of dead an offence under common law: Speakers

September 16, 2021 IIOJK in focus Comments Off on Prevention of lawful, decent burial of dead an offence under common law: Speakers 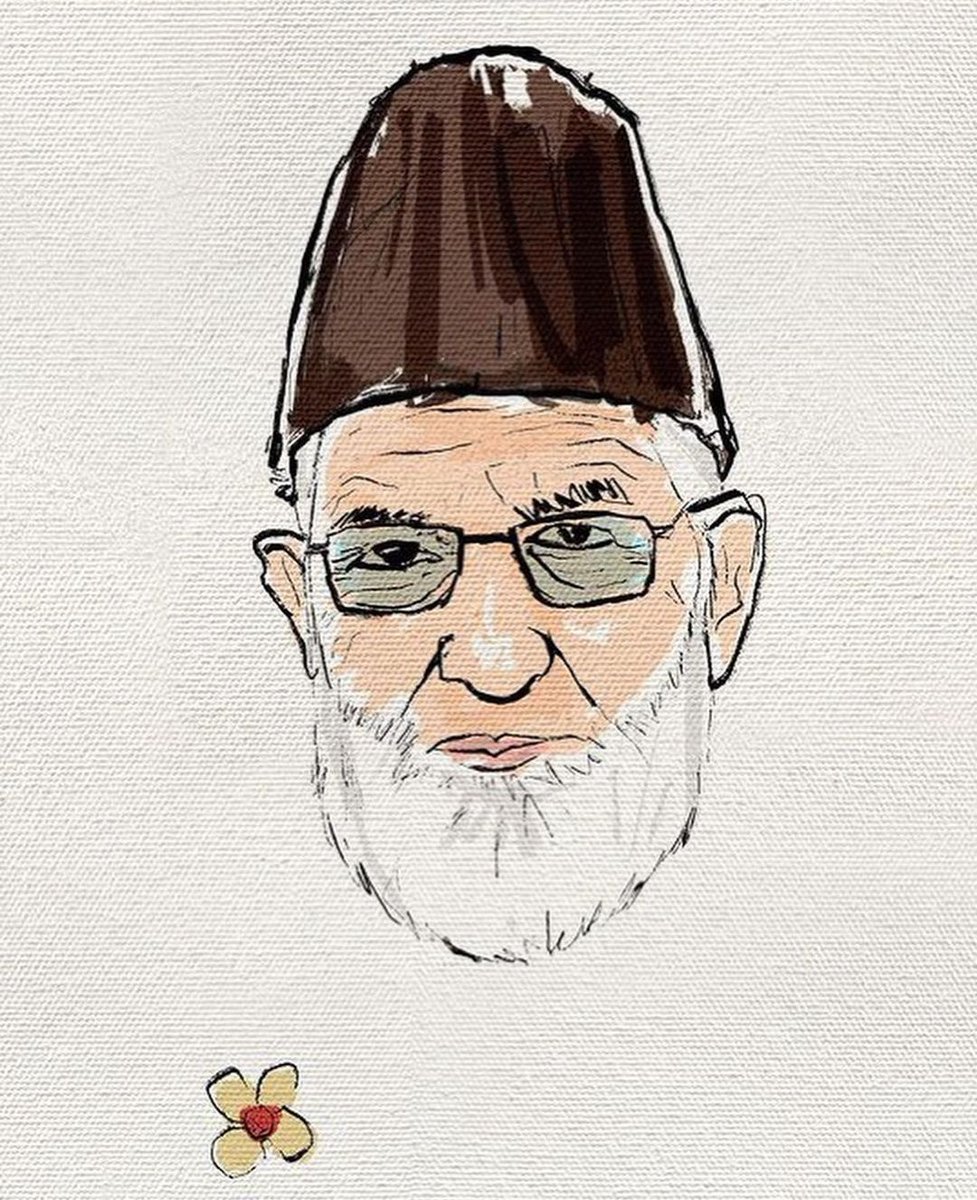 Islamabad, September 16 (KMS): Speakers at a webinar organized by Kashmir Institute of International Relations (KIIR) in collaboration with World Muslim Congress (WMC) while condemning the forcible burial of the iconic Kashmiri Hurriyat leader Syed Ali Gilani at the hands of Indian occupation authorities have stated that prevention of lawful and decent burial of a dead body was an offence under the common law.

While referring to the international covenants, the speakers said respect the body of the dead and allowing bereaved family to have a decent burial for the dead were the core fundamental obligations of a state but the Modi-led apartheid regime, which has turned India into a fascist state, has brazenly violated these obligations.

About the snatching of dead body of Syed Ali Gilani and his forced burial in the darkness of night by the occupation authorities they said, “The basic requirement that the dead be treated with respect and dignity existed as a fundamental human value long before there were any attempts to identify and systematize international law”. These core principles, they said, have been found in the customs, traditions and literature of all peoples.

Terming dignified last rites as a fundamental right, they regrettably noted that the BJP government has brazenly violated the international norms of justice in Kashmir by preventing people of their lawful right of honourable burial of their beloved ones who were being killed by the Indian Army during the cordon and search operations or fake encounters.

On forced disappearances, the speakers mentioned that a large number of Kashmiris mostly the youth have been killed or subjected to enforced disappearance. “Most of the missing have been buried in unknown mass graves in far off terrains scattered across the valley; their families have been unable to know the whereabouts of their loved ones; families do not even know if a missing relative – a parent, spouse, brother, sister or child – is alive or dead,” they said.

About the fast-deteriorating political human rights situation in Indian illegally occupied Jammu and Kashmir, they said since 5th August 2019 lawlessness, chaos and uncertainty has become a new normal in the territory where people were forced to live in a state of constant fear of being killed, harassed or humiliated by the Indian occupational forces. “The youth are being killed with impunity by the Indian Army during cordon and search operations and stage-managed encounters and later buried in far off places,” they said adding that the situation has worsened so much that the Kashmiris have been deprived of their right to mourn their dead ones killed in fake encounters.

They said, the bodies of youth killed in fake encounters were being dismembered and mutilated and a decent burial for the dead is denied. They pointed out that even in wars mutilation of dead bodies was strongly prohibited and the states were duty-bound to prevent the dead from being despoiled and facilitate the return of the remains of the deceased upon request of the party to which they belong or upon the request of their next of kin. The Indian government, they said, has violated all rules and regulations in Kashmir, which amply demonstrate the fascist regime’s highhandedness, hatred and prejudice towards the Kashmiris, they deplored.

“Snatching dead bodies, depriving people of their right to have a dignified last rite of their dead and preventing relatives to have one last glimpse of their beloved ones and holding bereaved under duress and filing cases against them under the seditious laws has become a new normal in the Kashmir valley where the Indian apartheid regime led by Narendra Modi has virtually taken control of the graveyards,” the speakers said.

Urging the international community to take cognizance of the matter, they said that it was high time that the civilized world should hold the Indian government accountable for its crimes against the Kashmiris.

Hailing the four UN special rapporteurs’ official communication to the government of India on the extrajudicial killing of Tehreek-e-Hurriyat chairman Muhammad Ashraf Sehrai, the speakers expressed their dismay over the Indian non-compliance with human rights obligations and its utter disregard to the people’s fundamental rights.

Objection by G-20 countries, India likely to shift summit from Srinagar to Delhi