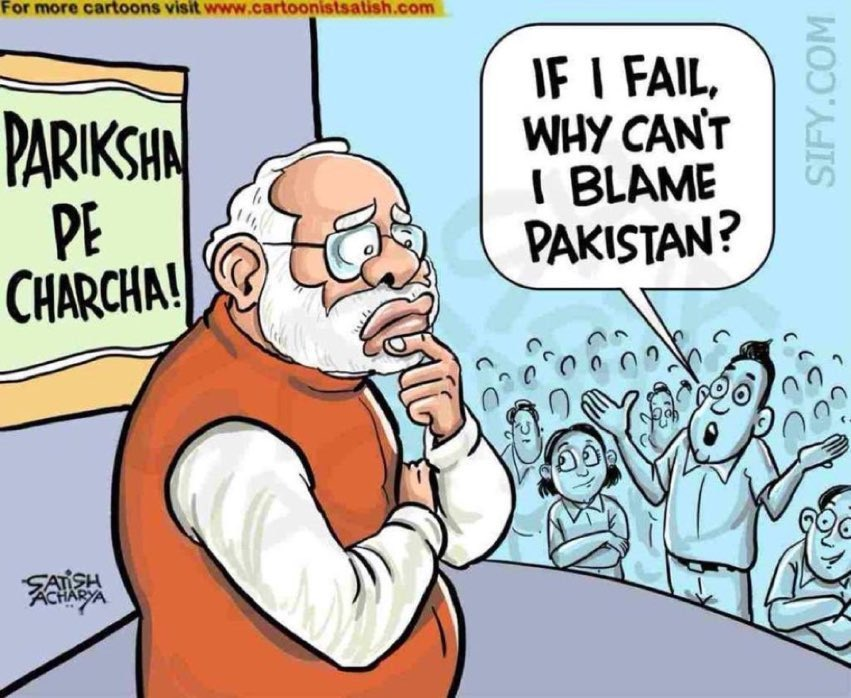 Afghanistan situation will be one of the highlights of the conference.

In order to hide its embarrassment after Taliban’s victory in Afghanistan, India is blaming Pakistan for whatever is happening in Kabul but India should remember that forums like BRICS are not meant to discuss bilateral issues.

The 13th BRICS Summit is set to be held virtually under the chairmanship of Indian Prime Minister Narendra Modi. Among those who are attending the virtual meeting include Brazilian President Jair Bolsanaro, Russian President Vladimir Putin, Chinese President Xi Jinping and South African President Cyril Ramaphosa.

RSS-driven ideology a threat to Muslims in India, IIOJK