Karnal’s Sub-Divisional Magistrate (SDM) Ayush Sinha was caught on video issuing instructions to the police to “crack their (protesting farmers’) heads” while dealing with the agitators.

In a video viral on social media, Sinha can be seen standing in front of cops and instructing them to not allow protesting farmers to go beyond a barricade.

“It is very simple and clear. Whoever he is, wherever he is from, no one should be allowed to reach there. We will not let this line be breached at any cost. Just pick up your lathi and hit them hard… It’s very clear, there is no need for any instruction, just thrash them hard. If I see a single protester here, I want to see his head smashed… crack their heads,” said Sinha in the video.

On Saturday, the Haryana police resorted to lathi-charging on several farmers blocking National Highway-3 and the Delhi-Amritsar Highway. Several farmers were injured in the lathi-charging. Visuals captured on social media show many protesters with bandages on their heads, some with blood on their shirt and leg.

They were protesting against police brutality against other farmers in Karnal. In Karnal, the farmers tried to block BJP vehicles heading towards a Prem Plaza Hotel where a meeting chaired by Chief Minister Manohar Lal Khattar on the upcoming municipal elections was scheduled to be held.

Police lathicharged agitators when farmers refused to disperse from the National Highway.

Video: Activists of Students Youth Forum are raising high-pitched anti-India, pro-freedom and pro-Pakistan slogans on loudspeakers in mosques of IIOJK.

Video Of the Day: CAA Lest We Forget Jamia 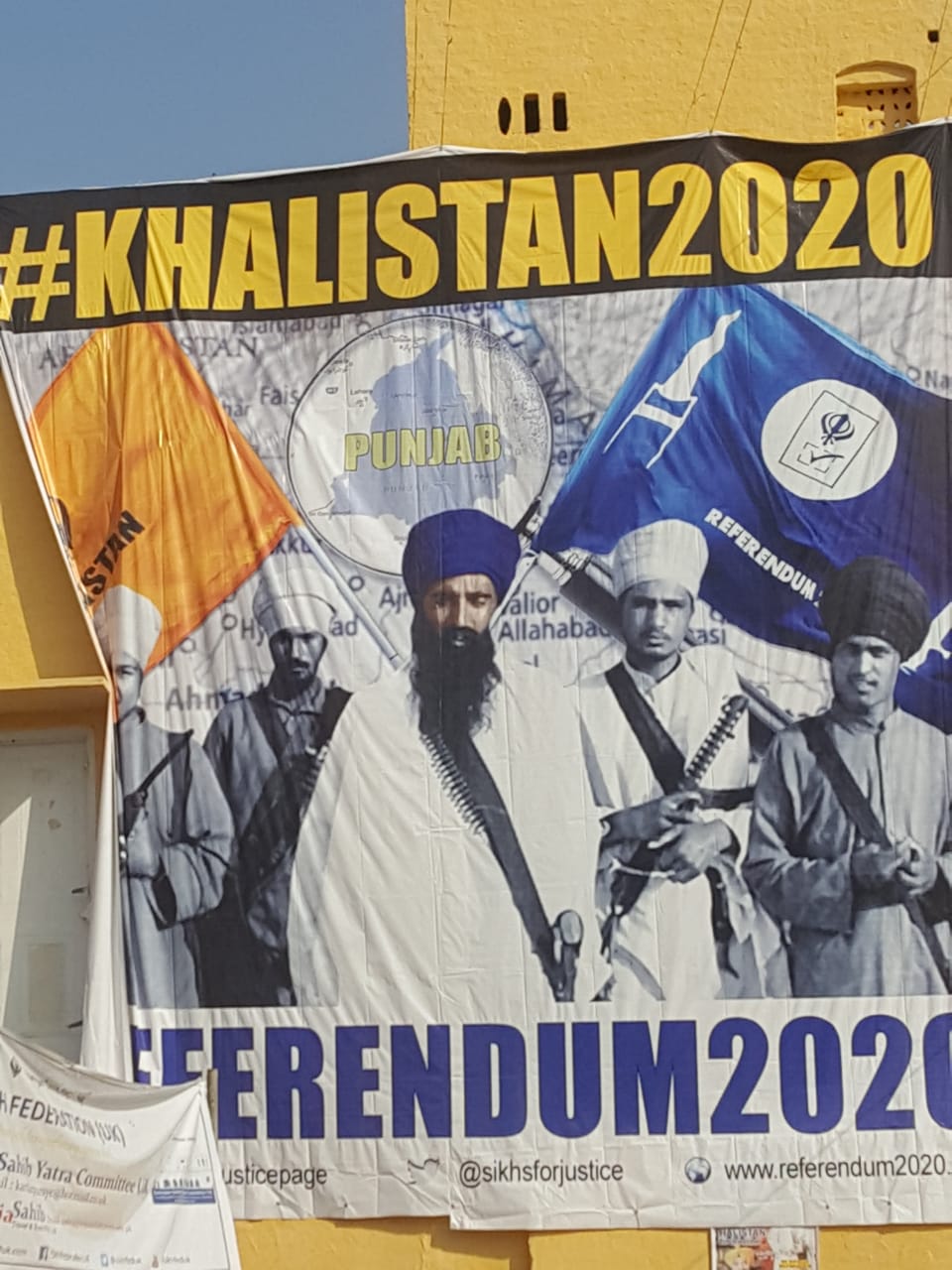