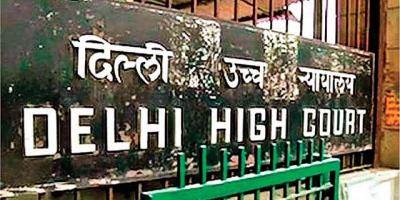 The matter was adjourned as the concerned bench did not assemble. The hearing would now take place on August 20.

Earlier, Chief Justice D N Patel questioned Mufti’s counsel and senior advocate, Nitya Ramakrishnan, if her client had appeared before the Enforcement Directorate as summons were issued against her.

“Yes, my client had appeared before the ED as no protection was granted to me by the court,” Mufti’s lawyer told the High Court.

Earlier, the Delhi High Court had refused to grant a stay on ED’s notice against the PDP chief. Solicitor General Tushar Mehta, who appeared for the ED and the Indian Government, had submitted that Mehbooba Mufti has to appear before the agencies.

Unknown gunman shot at and injured teenager boy in Kupwara