August 14, 2021 Attacks Comments Off on CRPF man injured in grenade attack in Srinagar

The incident occurred at Sanat Nagar Chowk of the district, they said.

The officials said, a CRPF jawan was injured in the explosion and was taken to a nearby hospital for treatment. 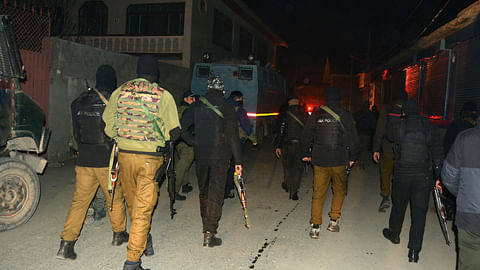