August 11, 2021 Misc Comments Off on Minor injured in shell explosion in IIOJK

Srinagar, August 11 (KMS): In Indian illegally occupied Jammu and Kashmir, a minor was injured in an Indian army shell explosion in Kupwara district. The 10-year-old boy Adil Farooq Sofi, was injured after an old shell exploded while he was digging a drain at Dewar Lolab area of the district. …

END_OF_DOCUMENT_TOKEN_TO_BE_REPLACED

Islamabad, August 11 (KMS): Interior Minister Sheikh Rashid Ahmed on Tuesday rejected as baseless the Indian allegation about Pakistan’s interference in Indian illegally occupied Kashmir. “There is no interference from Pakistan’s side and India’s accusation is false,” he told a press conference here. The minister reiterated Pakistan’s political and moral support for …

END_OF_DOCUMENT_TOKEN_TO_BE_REPLACED

New Delhi, August 11 (KMS): A former Facebook data scientist has revealed that the social media giant had in 2019 delayed removing a network of fake accounts linked to a BJP MP, even as it took immediate action against three other such networks. The three included one network purportedly supporting …

END_OF_DOCUMENT_TOKEN_TO_BE_REPLACED

Article: Africans in India: When will racism, violence, and discrimination end?

August 11, 2021 Articles Comments Off on Article: Africans in India: When will racism, violence, and discrimination end? 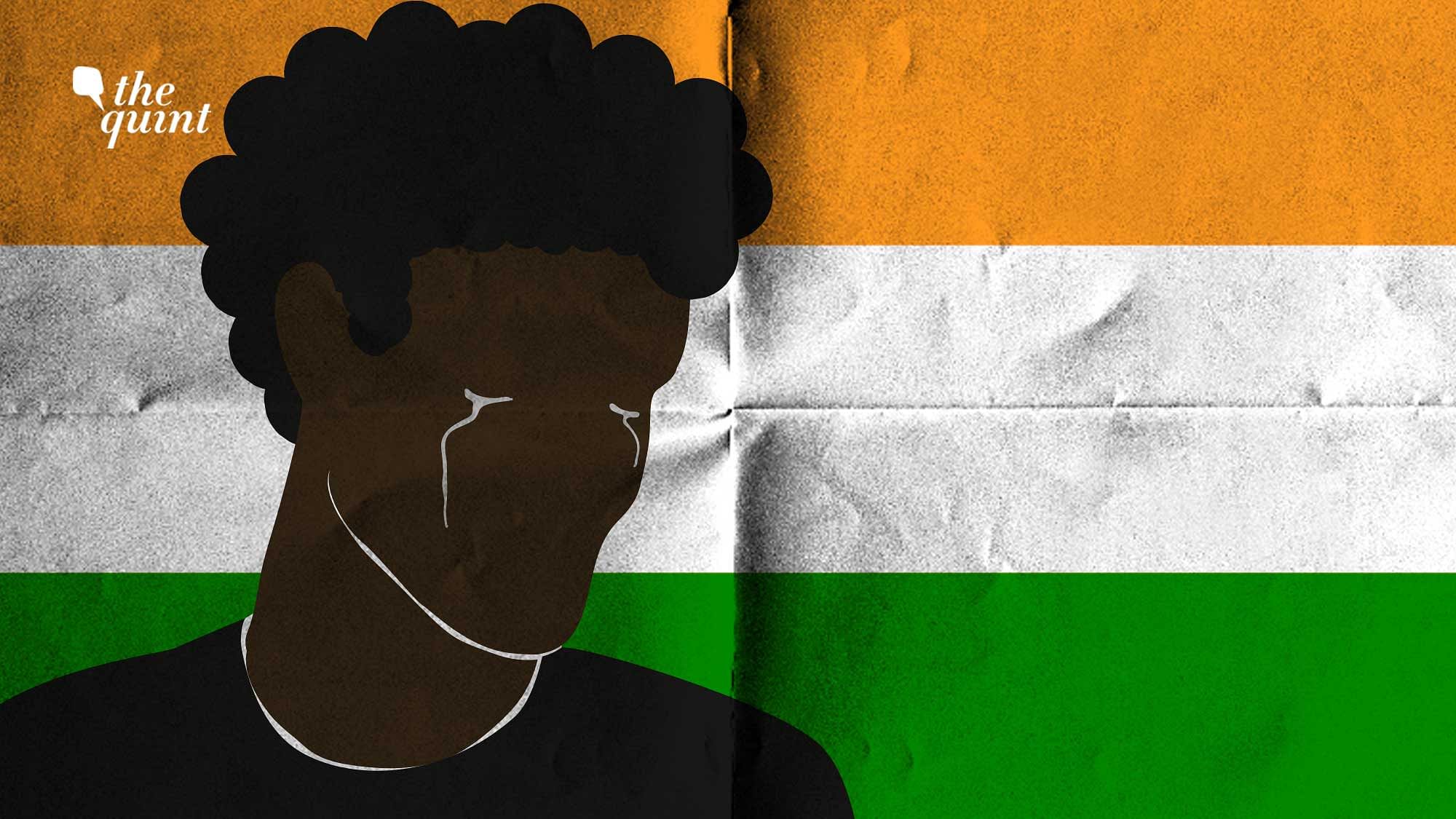 In 2014, a mob attacked African students at a central Delhi metro station. In 2016, a mob in Bengaluru stripped a 21-year-old Tanzanian woman and attacked her friends after a Sudanese student ran over and killed a local woman. In 2017, five Nigerians were beaten up in Greater Noida following the death of a 17-year-old Indian student. Earlier this year, a 27-year-old Congolese died in police custody in Bengaluru, triggering protests by African nationals.

END_OF_DOCUMENT_TOKEN_TO_BE_REPLACED

August 11, 2021 India Comments Off on 73% of Indian firms expect customer data breach in next 1 year

Delhi,  August 11 (KMS): Nearly 73 per cent of organisations in India expect to experience a data breach that impacts customer data in the next 12 months, a new report showed on Tuesday. The Indian organisations ranked the top three negative consequences of an attack as lost IP, critical infrastructure damage/disruption, and …

END_OF_DOCUMENT_TOKEN_TO_BE_REPLACED

Hyderabad,  August 11 (KMS): Muslims and Christians belonging to the Dalit Community observed a ‘black day’ protest against the Presidential Orders of 1950 on Tuesday in Hyderabad. The protest which was held at the BR Ambedkar statue at Tank Bund here was attended by Revolutionary Balladeer Gaddar and many other Catholic priests, …