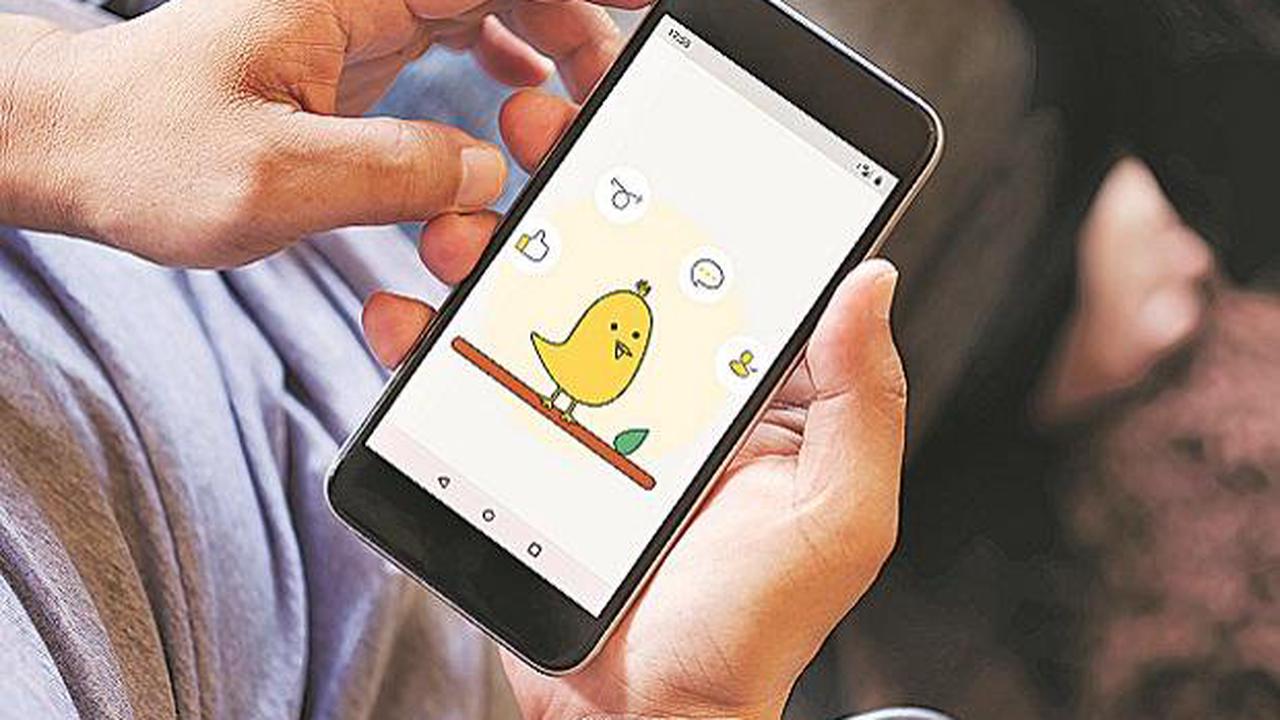 New Delhi, July 30 (KMS): Twitter Inc is fast losing its sheen as a favoured communications tool for many Indian government departments and ministers keen to promote home-grown rival Koo while the U.S. firm comes under fire for non-compliance with India’s laws.

The most high-profile example has been India’s new IT minister Ashwini Vaishnaw. Taking office this month, he opened a new Koo account and soon after announced a review of social media firms’ compliance with strict new rules – information not posted to his 258,000 Twitter followers, South Asian Wire reported.

“The idea is to create an alternative to Twitter,” said one government official in media relations, declining to be identified as he was not authorised to speak on the matter.

That sentiment is shared by other ministers and members of the ruling Bharatiya Janata Party (BJP) who are irked by what they see as a defiant Twitter, a senior person in the party’s IT department told media.

Prime Minister, Narendra Modi’s nationalist administration first took umbrage with the U.S. firm in February when it refused to fully comply with an order to take down accounts and posts accused of spreading misinformation about farmers protests that have been the biggest display of dissent faced by the government. Twitter argued some requests were not in line with Indian law.

That dispute saw some ministers promote Koo, which unlike Twitter also accommodates content in eight Indian languages, and its downloads surged 10-fold in two days to more than 3 million. Subscriber numbers for the 16-month old platform have since grown to 7 million.

Twitter, which has about 17.5 million users in India, has only seen friction with the government escalate, including over its failure to meet a May 25 deadline for installing compliance and grievance officers mandated under the new social media rules. It has since filled two of the three positions.

It is also now the subject of five police investigations in different parts of India that allege the U.S. company has abused its platform.

Twitter declined to comment on the Indian government’s use of Koo but said it works directly with various ministries and authorities, playing a critical role in disaster management amid the pandemic.

“These institutions and their members seek our strategic counsel to use the power of Twitter by way of training, mobilising resources, and driving public engagement initiatives,” a spokesperson said.

Underlining Twitter’s reach, Modi, who has 69.8 million Twitter followers, has not yet joined Koo while many government ministers and departments continue to use both platforms even if news on Koo is disseminated first.

India’s IT ministry, the prime minister’s office and the government’s media wing did not respond to requests for comment. The head of the BJP’s IT department, Amit Malviya, declined to comment.

Koo’s growing traction can be seen with the trade ministry’s account which now has 1.2 million followers on Koo compared with 1.3 million on Twitter.

State governments are getting in on the act. The disaster management arm of Uttar Pradesh, India’s most populous state, has pinned a tweet telling its 21,900 followers to join Koo – where it has just 992 followers – for “exclusive and latest updates”.

The cold shoulder that many authorities are now giving Twitter contrasts sharply with the past. Modi and the BJP have used it extensively to connect with the public, particularly ahead of the 2014 election, as well as in diplomacy. And in 2018, Modi and Twitter CEO Jack Dorsey were all smiles when they met in New Delhi, with the Indian premier tweeting he had made “great friends” on the platform.

Koo says while it has no specific government outreach plan, Modi’s campaign of promoting local businesses has worked in its favour.

“I think it’s a matter of a few more months and you’ll see pretty much everyone is on Koo,” co-founder Mayank Bidawatka said in an interview.

Like Loading...
Previous Dalit man dies after police torture in Bihar
Next DFP concerned over continued killings of youth in IIOJK

Justice Ali Magrey recommended to be chief justice of IIOJK