July 12, 2021 IIOJK in focus Comments Off on Indian police equipping VDCs in Reasi under evil designs 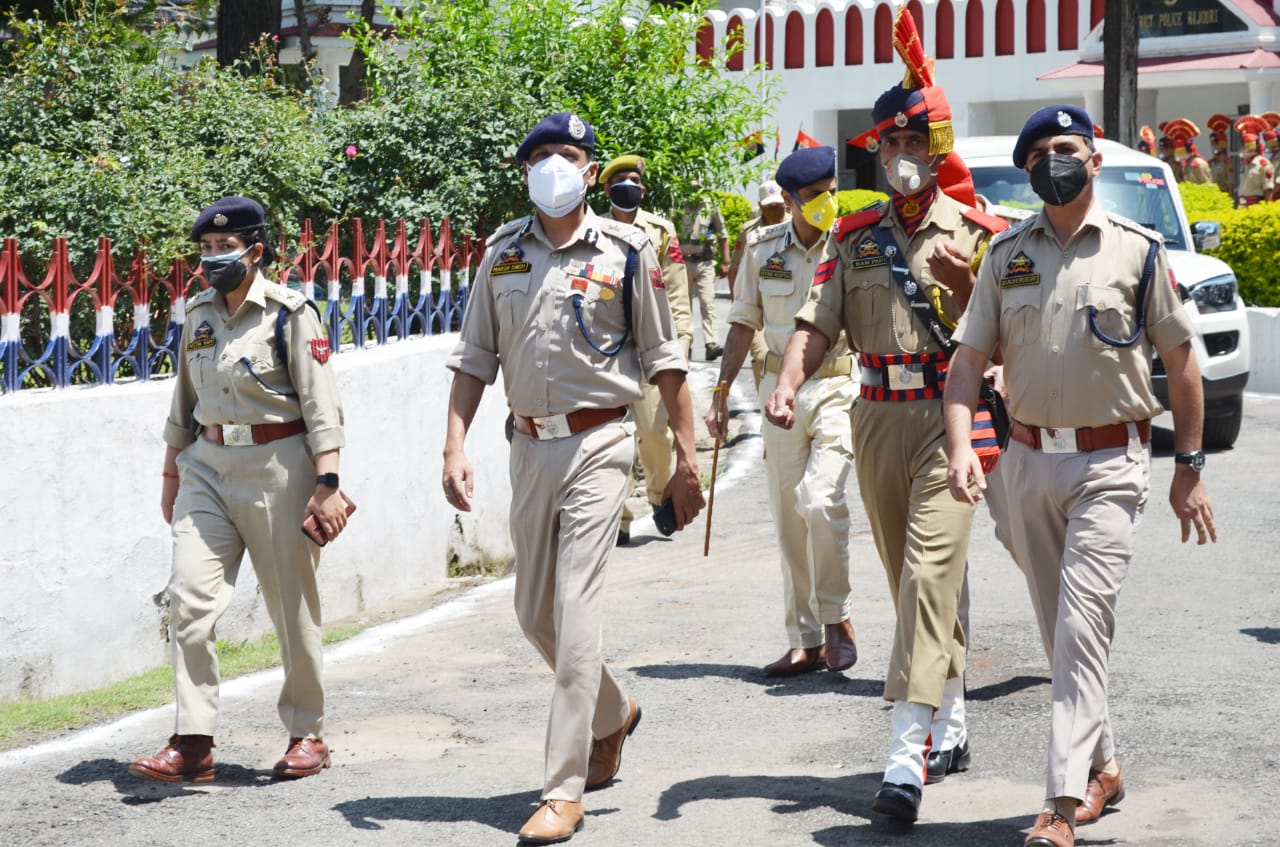 Jammu, July 12: In Indian illegally occupied Jammu and Kashmir, gangs of highly motivated Hindu extremists organized in the name of Village Defense Committees (VDCs) have been equipped with sophisticated arms in remote hilly areas of Jammu region to carry out evil designs of Modi regime against the local Muslims.

Notorious for killing innocent Muslims in the past, the VDCS serve as gangs of killers for the Modi led fascist set-up installed in IIOJK.

District Police Chief Shailender Singh has chalked out a detailed strategy for practice fire for the VDC members in Reasi district, which has a sizable Muslim population.

Under this schedule, range classification has been initiated at firing butt STC Talwara for the SPOs and members of Village Defence Committees of Reasi and Katra areas. For Police Sub-Division Arnas, practice fire has started at firing butt Rud Khad in Arnas.

In Mahore and Chassana area, practice fire for VDC members has been planned at firing butt Sildhar Mahore. Under this exercise, all VDC members and SPOs are coming at nearest firing butts and checking their firing capabilities after cleaning and zeroing their weapons.

VDC members are swarming on firing butts with communal motivation and are excited to check their capabilities in firing with their .303 weapons.

Political analysts have a firm belief that these VDCs are being equipped under a sinister plan devised by RSS-BJP led regime in New Delhi to carry out massacres of Jammu Muslims on the pattern of 1947 mayhem.