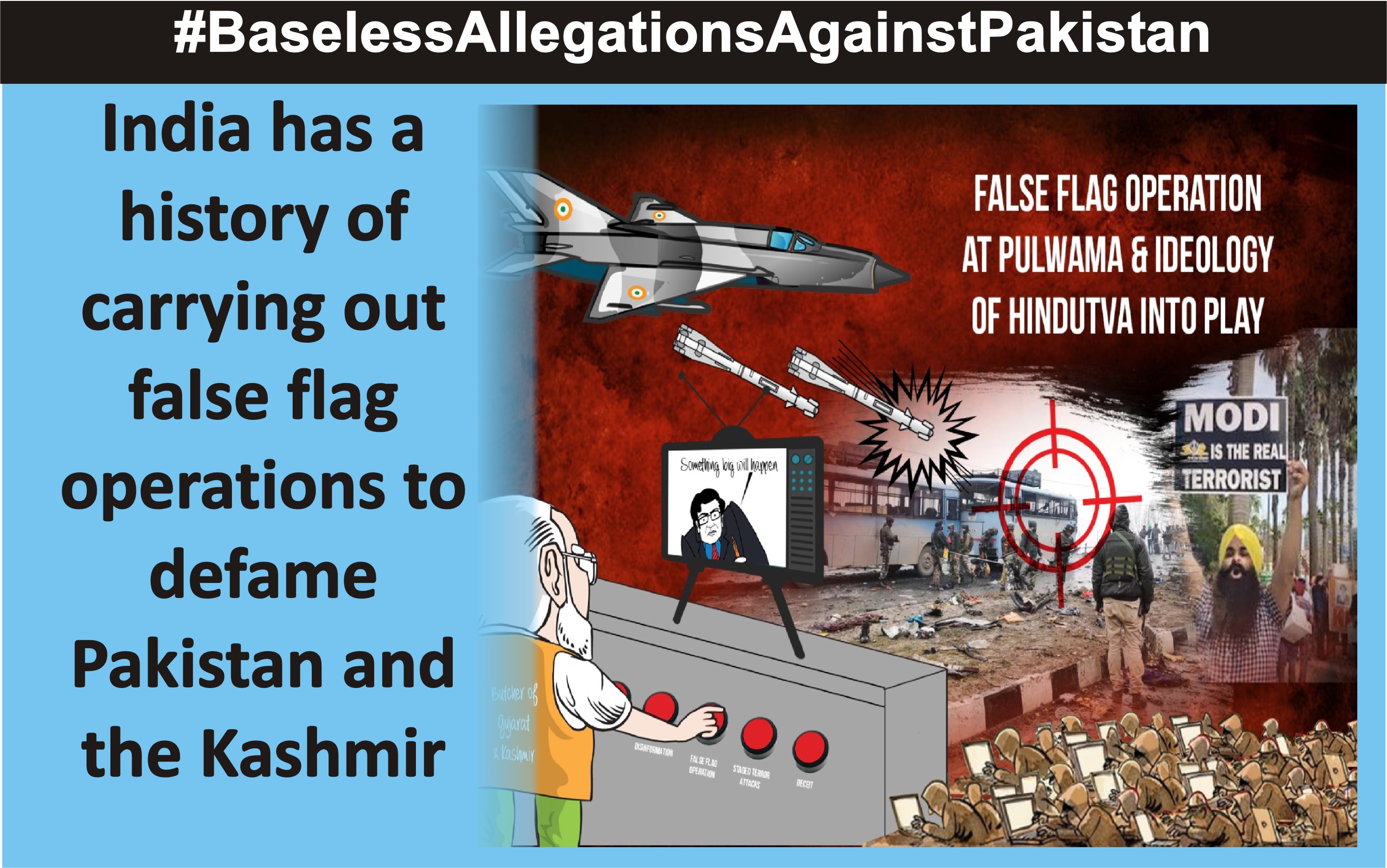 Srinagar, July 03 (KMS): In Indian illegally occupied Jammu and Kashmir, Tehreek-e-Wahdat-e-Islami (TWI) has denounced the Modi-led fascist Indian government for falsely implicating Pakistan in Jammu Air Force Base drone attack and leveling allegations against it without providing any evidence.

The TWI spokesman in a statement issued in Srinagar said that the Modi government could not hide its failures in the occupied territory by resorting to such cheap tactics. He said, Pakistan is an important party to the Kashmir dispute and wants settlement of the lingering dispute in accordance with the UN resolutions and aspirations of the Kashmiri people.

The spokesman said that the Indian government could not prevent Pakistan from extending its moral, political and diplomatic support to the Kashmir cause by leveling concocted allegations against it.

He said that despite the use of brute force, India has miserably failed in suppressing the Kashmir freedom movement, therefore, he added, the Indian agencies are leveling false allegations of their fake actions on Pakistan.

He said that the massacre of Sikhs in Chattisinghpura, Indian parliament attack, Samjotha Express blast and drone attacks in Jammu, are some of the false flag operations staged by India.

The spokesman said, India has itself done all these actions and put blame on Pakistan, but it failed in achieving its nefarious objectives. He said that the people of Kashmir were struggling for their birthright to self-determination according to the UN Charter and Indian can neither defeat them through its cheap tactics nor can stop Pakistan from supporting the Kashmir cause.