June 29, 2021 IIOJK in focus Comments Off on Indian troops martyr one more youth in fake encounter 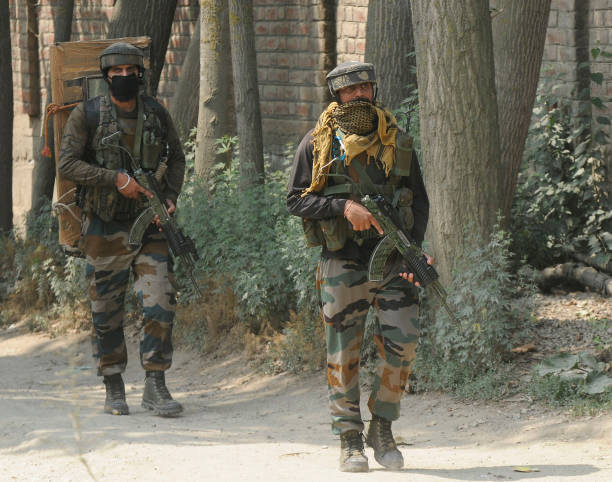 Srinagar, June 29 (KMS): In Indian illegally occupied Jammu and Kashmir, Indian troops in their fresh act of state terrorism, martyred one more Kashmiri youth in a fake encounter in Srinagar, today, raising the toll to two in past 24 hours.

The youth was killed by the troops after being taken into custody during a cordon and search operation in Parimpora area of the city. The troops also destroyed a residential house in the area.

It is pertinent to mention that another youth was killed by the troops after being arrested in the same area on Monday. He was identified as Abrar Ahmad.

The operation was going on till the last reports came in.

Meanwhile, two Indian Central Reserve Police Force (CRPF) officers and a soldier were injured during the cordon and search operation in the area.

Previous Delimitation Commission in IIOJK to meet politicians soon
Next Mehbooba, Omar condemn killing of SPO and his family