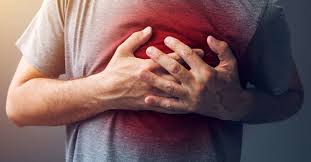 The health condition of Assistant Sub Inspector (ASI) Sher Singh of CRPF 92 battalion, stationed in Panzla area of the district, deteriorated on Wednesday as he complained of serve chest pain while on duty at his posting place, officials said.

They said that his colleagues rushed him to sub district hospital Rohama where doctors declared him brought dead.

Official said that the youth ended their lives by hanging themselves at their homes in the wee hours today. They identified the youth as Taha Mohi-ud-din (27) of Batamaloo and Tehzeeb Akbar (24) of Aribagh area of Nowgam.

Like Loading...
Previous Indian police raid house of businessman in Srinagar
Next 2 persons killed, another injured in Baramulla mishap

Justice Ali Magrey recommended to be chief justice of IIOJK