IIOJK bakers suffered huge losses ahead of Eid due to siege, curfew

May 13, 2021 IIOJK in focus Comments Off on IIOJK bakers suffered huge losses ahead of Eid due to siege, curfew 43 Views 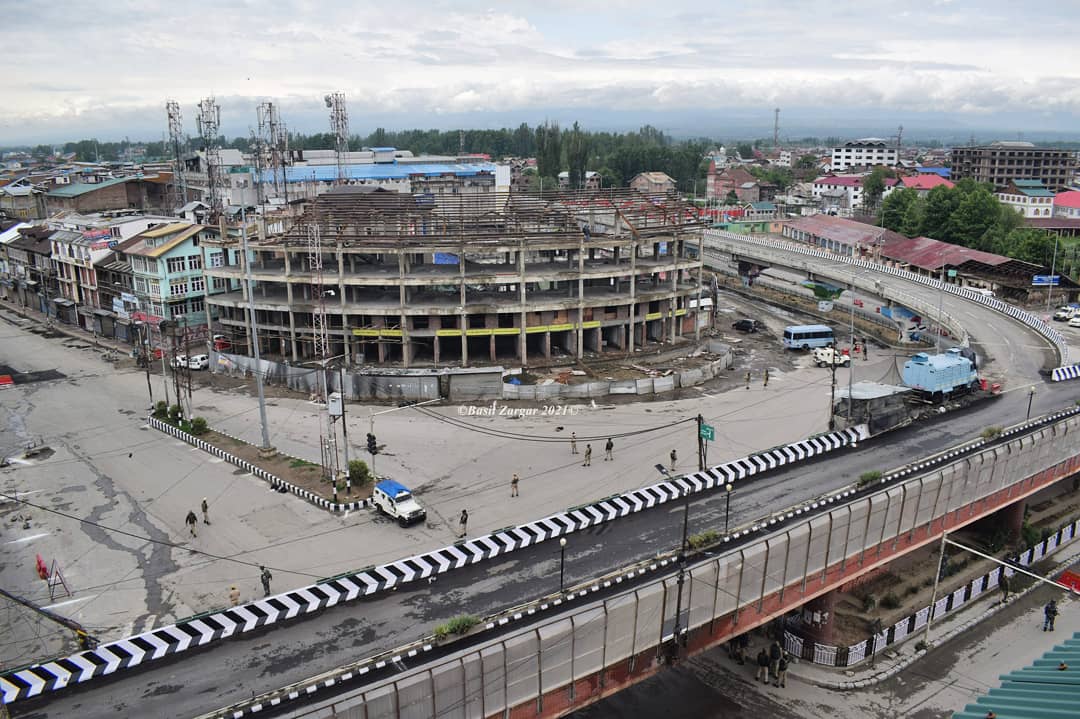 Srinagar, May 13 (KMS): In Indian illegally occupied Jammu and Kashmir, as the military siege and corona lockdown continue across the territory, the Kashmiri bakers organization said that it had suffered a loss of approximately Rs 40 crore ahead of Muslim festival, Eid-ul-Fitr.

President of Kashmir Bakers and Confectionery Federation, Umar Mukhtar, in a statement in Srinagar said that the authorities had no proper plans and programmes for the people ahead of the Eid-ul-Fitr.

“Unlike previous years, we had made just 20 per cent of the bakery this year. However, the improper mechanism and programmes by the government this year has led to the loss of a whooping amount of Rs 30-Rs 40 crores to the bakers,” he said. Umar held the administration responsible for the huge losses suffered by the ahead of the Eid-ul-Fitr.

He added that the bakers in Southern districts of IIOJK have suffered much loss as compared to other districts as they were not able to sell the bakery ahead of the Eid.

Sofi Mohi-ud-din, South City Bakers Association President echoed similar views and said that unlike previous year, the administration especially in Srinagar had no proper plans and programmes for them. “The relaxation was firstly announced and later we were asked to get curfew passes in the middle of the night. How was it possible for us to get the passes at the midnight?” he said.

Like Loading...
Previous Banners, posters with pro-freedom slogans continue to appear in IIOJK
Next Molvi Bashir condemns use of force by Indian troops on IIOJK people